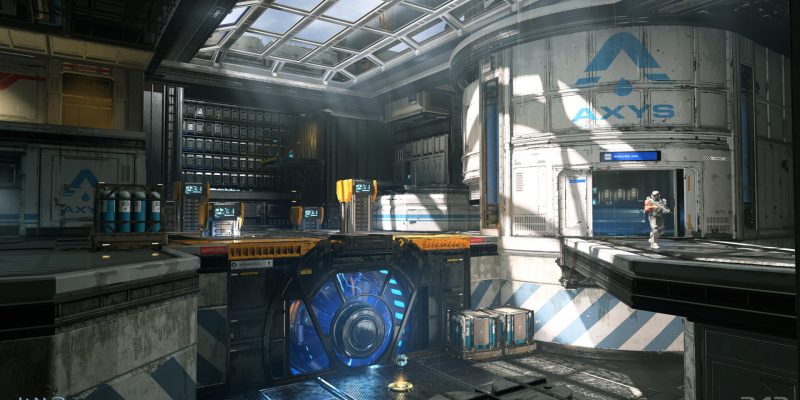 There’s something in Halo that makes it stand out from just about any other FPS out there. It’s not the setting, and it certainly isn’t the story. Besides having stellar gameplay, the Halo franchise has unmatched audio. Whether we’re talking about the music of the Halo games or just the sweet, sweet sound of a battle rifle, there is no comparison. That’s why the latest Inside Infinite update for Halo Infinite, which focused completely on the game’s audio direction, is such a big deal. The lengthy post touches on everything players will hear in the game, and how Halo Infinite‘s developers will be changing their approach following Halo 4 and 5.

According to Sotaro Tojima, the audio director for Halo Infinite, the key goal for the game’s audio is “re-capturing the legacy essence of Halo” and “strengthening the excitement and impact of Halo‘s combat.” To achieve that first goal, the music in the game is being made with two themes in mind, hope and belief. In non-musician terms, that means players can look forward to more positive tracks in Halo Infinite. The OST in the upcoming game will likely be a far cry from something like Halo 3: ODST.

Building combat off of sound

Today’s Inside Infinite update also went in-depth on how the audio team will reinvigorate combat in Halo Infinite. To start, the team identified one of the mistakes made in Halo 4 and 5, there were simply too many sounds. According to Tojima, a common piece of feedback the audio team would receive was that players couldn’t hear the guns being fired at them. There were too many other weapons firing at the same time, along with ambient sounds and music. To amend this, Halo Infinite will prioritize gunfire based on threat levels. If an enemy is aiming at you, you’ll hear that gun clear as day above the others.

However, according to this Inside Infinite update, gun audio will sound different based on what environment they’re being fired in. An acoustic simulation system built for the game will make gunfire, along with other sounds, feel more realistic. The simplest example of this is the difference between firing a gun in a field versus a closed space. However, sounds will sound different even if their source is a room over.