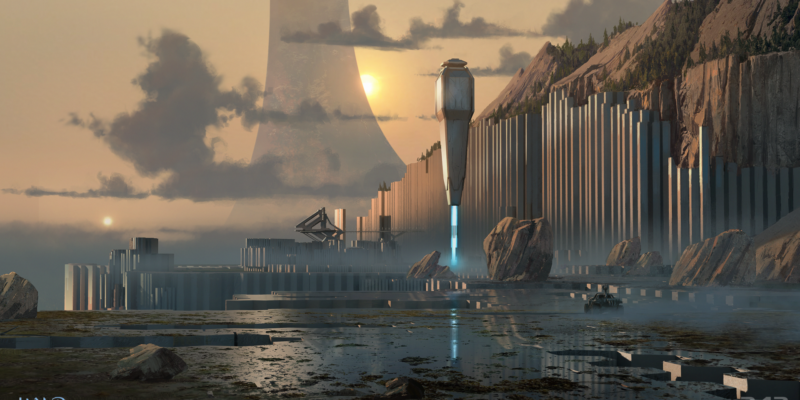 Due to our present circumstances, it wasn’t that much of a shock when Halo Infinite was delayed. It’s understandably harder to hit release dates when the entire world is afflicted with a pandemic, after all. Series fans have spent some time in the dark, but now Halo Infinite has a new release date window courtesy of its creative director, Joseph Staten. Staten was with the series from Halo: CE and continued all the way through 2, 3, ODST, and Reach, so it looks like the game is in good hands after there was some disappointment following the release of Halo 5.

Staten joined the team after the July campaign demo made its debut. He has been working ever since to deliver a satisfactory experience that he thinks Halo fans will be able to look forward to. In a December update, Staten wrote that the game will now arrive in the fall of 2021. The very first game in the series, Halo: Combat Evolved, launched on November 15, 2001. Therefore, it’s quite possible that Halo Infinite may launch on the 20th anniversary of the series’ debut. This would undeniably be an excellent way to celebrate the anniversary.

Unfortunately, the Fall window is vague, so it could obviously launch earlier or later, depending on the schedule. The update then pivots to discuss Halo Infinite‘s art, customization, and the path 343 Industries is set to take to see the game to completion. Development is apparently going to resume in full swing come January. We’re excited to see what the team is able to cook up, as the return to the series’ classic art style and the more traditional campaign structure is undoubtedly enticing.

In addition, the team is also working on a full suite of multiplayer options that they’ve made sound rather exciting. Stay tuned and we’ll have more on Halo Infinite, such as a release date, when additional info is made available. 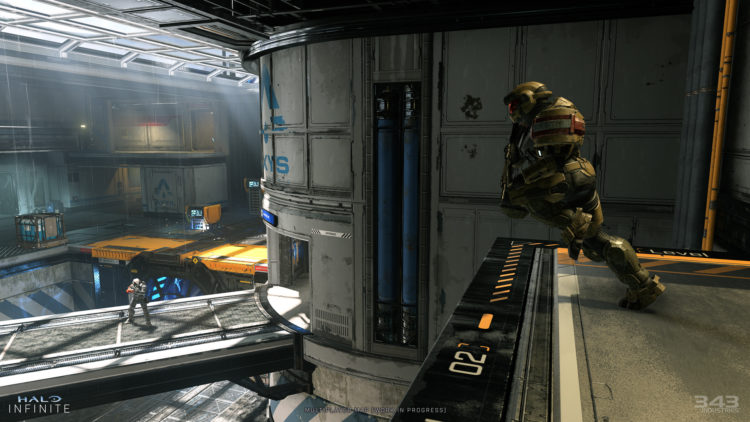