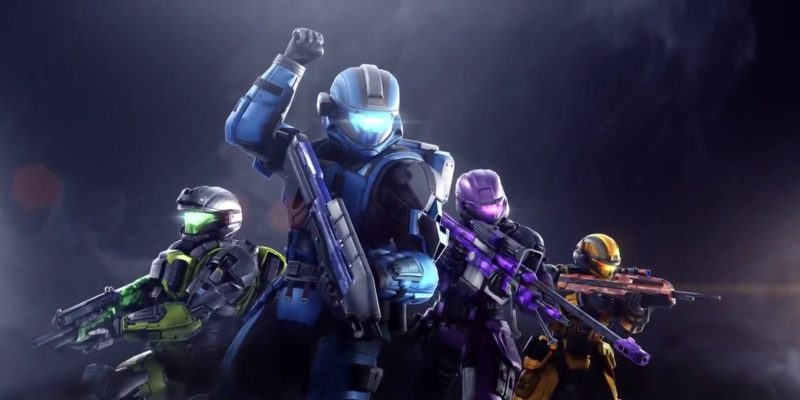 The official Halo Twitter account announced the release date. The name for this season, “Raven,” comes from the arcade title Halo: Fireteam Raven. Players should expect many of the new customization options, things like armor, back accessories, and skins, to take influence from that title. Additionally, there will be three other rewards that players can unlock by completing a set of seasonal challenges. We likely won’t know what those challenges are, or what the rewards for them are, until Season 6 of Halo: The Master Chief Collection starts.

While it’s always exciting to get new armors and customization options to dress my Spartan up with, I get the feeling there’s more here than 343 Industries is letting on. A lot of content is expected to arrive with Season 6 of Halo: The Master Chief Collection. Much more than just more ranks in the season pass and more armor.

First on the list of expectations is a custom games browser. It’s not clear what form this would take, but it would let players hop into custom matches with complete strangers. This feature has long been requested by players, and its addition would make playing a ton of nostalgic game modes and levels much easier.

Ready yourselves, Spartans. Season 6 of MCC, Raven, arrives for free on April 7!
🛡️ 100 tiers to unlock in the Season Pass
🎒Brand new back accessories, skins, and armor
🍃 A fresh set of Seasonal Challenges with 3 unique rewards
🎮 Xbox Series X|S, Xbox One, and PC
🔥 And more! pic.twitter.com/dStf3lVfLK

It’s just as well that a couple of new maps for Halo 3 are also expected to debut this season. If they still make it into the game, players should expect the maps Waterfall and Edge. These two maps are from Halo Online, the free-to-play Russia-exclusive Halo title that was canceled back in 2016. Again, it’s not clear if any of these features will be available in the Season 6 update. We’ll have to wait until patch notes come out, assumedly closer to the update’s April 7 release date, to find out.

505 Games has purchased the Ghostrunner IP for €5 million