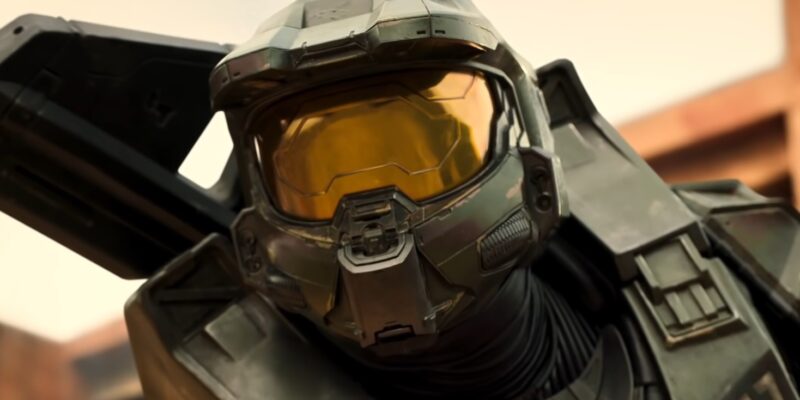 I’m actually a little stunned over the amount of video game-related content Paramount is churning out for viewers to enjoy. The first is a Sonic the Hedgehog film adaptation, with the sequel on the way, and the second is a new live-action Halo TV series. Okay, maybe two video game adaptations aren’t too crazy, but I still think it’s funny that Paramount has carved a niche for itself as a live-action adaptation curator. The Halo TV series, and Sonic, got its first trailer last night during The Game Awards.

The show looks very grand, with tons of sweeping set pieces and dramatic shots of Master Chief looking intensely at the camera. (Well, I’m sure he’s looking intensely beneath that helmet of his.) The trailer makes it seem like this could be an amazing sci-fi show, but I always caution fans to keep a sense of security when it comes to video game adaptations. While there have been decent ones like Sonic the Hedgehog and Detective Pikachu, I’ve been burned too many times.

Halo returns to the silver screen

Halo the Series has showrunner Steven Kane behind the production. Kane has worked on shows such as The Closer and Curb Your Enthusiasm. These shows are known to be pretty good or excellent, so it’s reassuring that Halo is in seemingly good hands. Although we’ll have to see if these guys truly understand the source material at all.

The series stars Pablo Schreiber (Master Chief, John-117), Natascha McElhone (Dr. Halsey), Jen Taylor (Cortana), Bokeem Woodbine (Soren-066) and more. Shown in the trailer are two other Spartans who will join the Chief: Kai-125 and Vannack-134. There isn’t an official release date yet, but we do know the show will drop sometime in early 2022. The show will go straight to streaming on Paramount+, which you can try for free for a month when the show arrives.