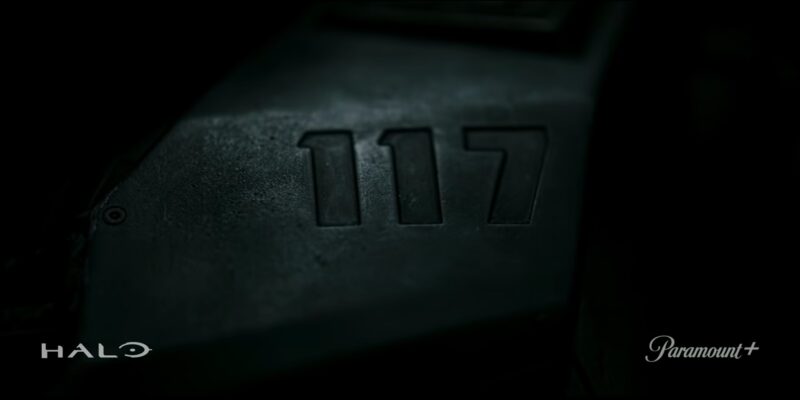 The Halo TV series is on its way, and today we got two teasers on the upcoming Paramount production. First, Paramount offered a short bit of footage, showing off some very Halo-esque scenes. The second tease was that we won’t see the rest of the Halo TV series trailer until Thursday during The Game Awards. The video itself is short, only offering five seconds of actual content. But there are some interesting bits to check out.

The Halo TV series will star the Master Chief, but he won’t be the only Spartan around. And that’s a good change. Though the Chief often makes huge waves when he’s out solo, he’s even deadlier when paired up with a squad of other Spartans. The show will see him alongside a few of fellow Spartan-IIs such as Vannack-134 and Kai-125. We see two of these characters briefly in the video, fully decked out in their Mjolnir armor.

The show has been in the making for a while, with a lot of its foundation in place for a couple years. Back in 2019, Gizmodo detailed some of the lead characters. All the Spartans starring will be those who went through the brutal Spartan-II program, much like the Chief. This should set some firm ground for their relationship. In Gizmodo’s post, Kai-125 is described as “courageous, curious and deadly,” while Vannak-134 “serves as the defacto deputy to the Master Chief.” There will be at least two other Spartans, namely Soren-066 and Riz-028, who weren’t in today’s teaser.

It’s a painfully short clip, but it’s looking rather good. Granted, as a Halo fan, I might be a bit biased. But the armor designs of the two Spartans look crisp. The scurrying marines and Pelican dropships powering up also make it appear that some serious shit is about to go down. And since the show takes place during the Human-Covenant war, whatever threat it is is likely dishing out some hot plasma.

We’ll see the rest when the Halo TV series trailer shows up during The Game Awards this Thursday. Ahead of the event, The Game Awards is letting you vote for a Players’ Choice award. Halo Infinite, despite not launching until tomorrow, is in the lead. How does this work again?