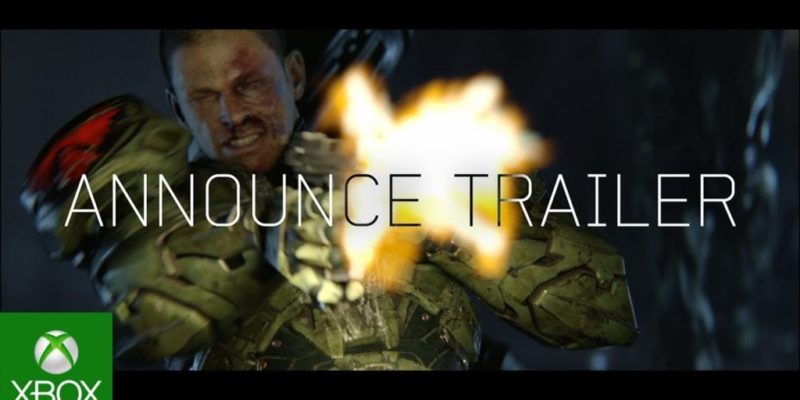 Microsoft squeaked in a last minute announcement of Halo Wars 2 right at the end of their Gamescom shindig, and added that it’s coming to the PC as well.

Actually, they said coming to ‘Windows 10’; but as they’d been using Windows 10 interchangeably with PC throughout the whole event it’s hard to say if that really means “Windows 10 only.”

The sequel to the original RTS Halo spin-off is coming in Fall 2016. Not a whole lot else was said about Halo Wars 2, but the advertised involvement of Creative Assembly (shown at the end of the non-gameplay trailer below) is kind of interesting.

Just Cause 3 Gamescom trailer lights a fire under Rico