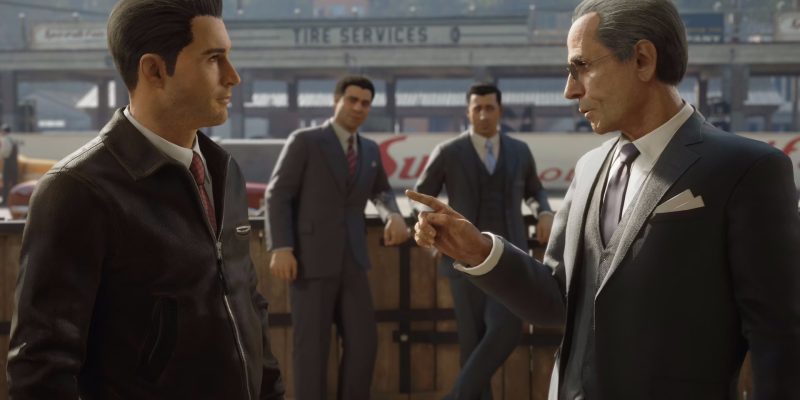 The original Mafia turns 20 years old today, and publisher 2K Games is celebrating. Not only is the 2002 open-world game going free on Steam this week, but now we know another one is in the works. To coincide with the giveaway announcement, developer Hangar 13 has confirmed that a new Mafia game is in the works. However, we won’t hear about it for quite some time.

“I’m happy to confirm we’ve started work on an all-new Mafia project! While it’s a few years away and we can’t share anything more right now, we’re really excited to keep working on this beloved franchise and to entertain our players with new stories,” said Roman Hladík, Hangar 13 general manager, in an interview today.

This is, however, confirmation of a game we may have already heard about. Back in March, the founder of Hangar 13, Haden Blackman, stepped down from his role. Amid the news of his departure, it was reported that the developer was working on a Mafia prequel, code-named ‘Nero.’ The new Mafia game would also use Unreal Engine 5, as opposed to Hangar 13’s proprietary Illusion Engine. 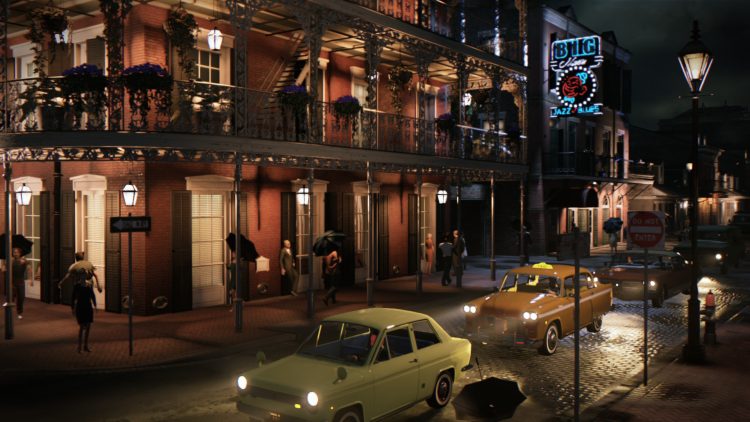 What’s next for Mafia could be a prequel game

Naturally, we won’t know for sure if the next Mafia game will be a prequel or otherwise. The rumor does suggest it will be, but there’s also a chance that the team is working on a new project. With the promise of it being “a few years away,” it’ll be a good, long while before we know for sure. Hopefully, Hangar 13 pulls out the stops for the game. The last one to arrive, Mafia III, launched to a mixed reception in 2020.

If you haven’t started playing Mafia yet, this week will be a good chance. As reported, the game can be downloaded for free on Steam starting on September 1. You’ll have only until September 5 to claim it.

Netflix’s Resident Evil gets canceled after its first season