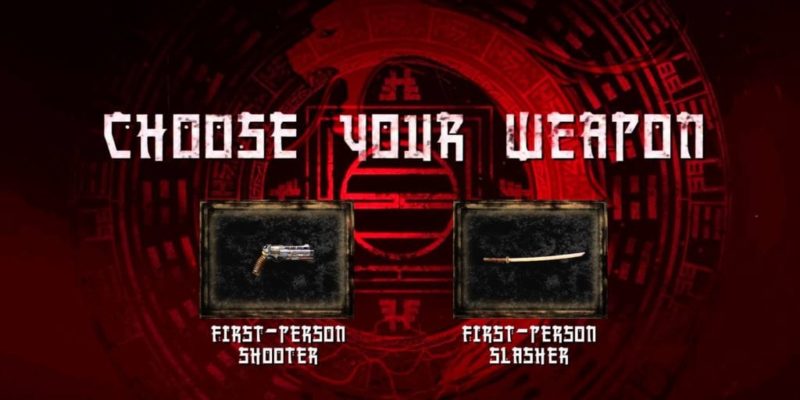 It’s one of those fancy-pants interactive trailers, too. This one asks you to choose either guns or swords, and then shows you a montage of people and demons being brutally murdered with those weapons. It is probably not for kids.

Shadow Warrior, Flying Wild Hog’s update/reboot/remake of the 90s shooter, is due out on 26 September and will be priced at £29.99. The new trailer is below.