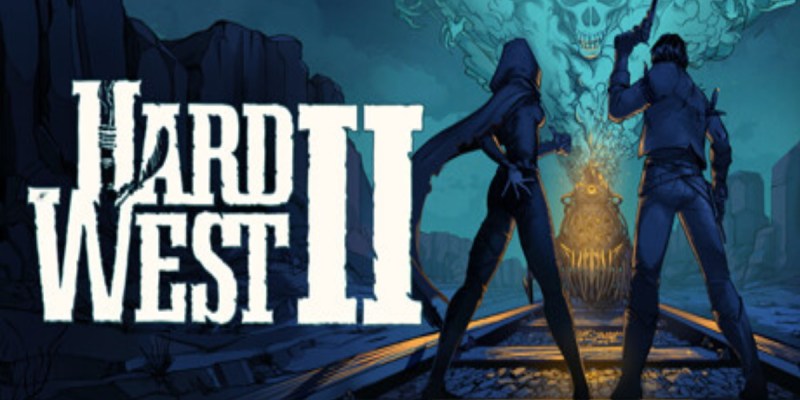 The untamed frontier awaits in Hard West 2, and with it come new dangers, including the supernatural. Your not-so-merry band of outlaws are on the trail of a nefarious being, but will you survive all the challenges along the way? Here’s our Hard West 2 guides and features hub to help you with the game’s playable characters, their abilities, best card deck, and team roles.

Official review – Your journey in Hard West 2 is fraught with peril. You’ll visit various locations, make decisions at crucial point, and take on dozens of enemies in most encounters. Still, it can be a slog to get through at times, especially when you’ve been redoing the same tactics over and over. So, is the whole endeavor worth your while?

Gin Carter – The leader of your band of outlaws, Gin, has an ace up his sleeve. He’ll fire bullets that can pierce through obstacles, ripping apart foes that are close to each other and those that are hiding.

Flynn – The naturally secretive Flynn has capabilities that allow her to swap places with another character. This creates more tactical options during each round of combat.

Laughing Deer – Laughing Deer is no joke at all. His battle prowess fuels him to rush up to targets and chop them to pieces.

Old Man Bill – Back from the dead, Old Man Bill is a nightmare for enemies that are within your line of sight. He can unleash projectiles that will hit hostiles that he can see.

Cla’Lish – Cla’Lish can commune with the spirits of the land, summoning a spectral warrior that can prove to be a worthwhile distraction.

Lazarus – Lazarus’ bond with blood allows him to swap his stats with that of another target. Similar to Flynn, this creates new setups for your run.

How to kill all enemies in the first round – One of the first challenges in the game teaches you how to chain kills and maximize your efficiency in a single round of combat.

Hard West 2 is available via Steam.

Cult of the Lamb: Guides and features hub