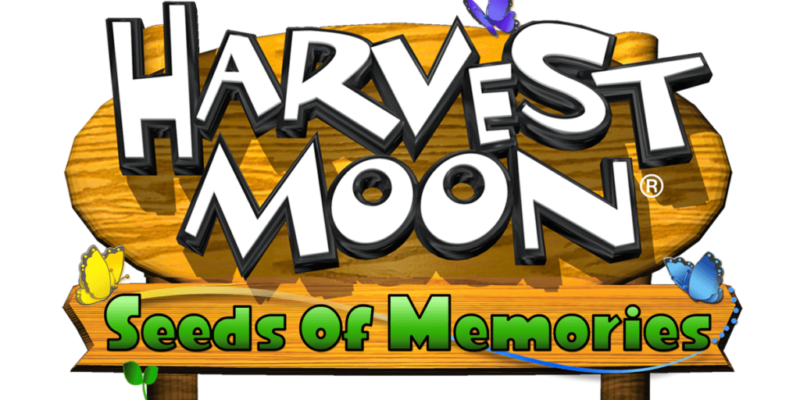 Natsume have announced that Harvest Moon: Seeds of Memories will bring the series to the PC for the first time, through the ever-popular medium of Steam.

Licensing, localisation and distribution of the Harvest Moon series has got awfully confusing in recent years, but I’ll take my best shot at summarising.

Natsume used to handle localisation duties, and currently hold the rights to the Harvest Moon name in North America, Europe, and Australia. Of late, they’ve been developing their own farming games under that title.

The Bokujo Monogatari series (the original Japanese games that became Harvest Moon in Western territories) is developed by Marvelous Entertainment (who acquired developers Victor Interactive Software in 2003.) Marvelous use the company XSEED to localise their titles, which no longer go by the Harvest Moon name in North America, Europe, or Australia, because Natsume own those rights.

At least, I think that’s the situation. It’s fairly complex, as you can tell.

As usual, players will be given the task of revitalising an ailing farm and, naturally enough, find love with one of the eligible five bachelorettes (or five bachelors.) There’ll be cooking, fishing, foraging, and mining, as well as festivals and contests to take part in. You’ll be looking after cows, sheep, chickens, a pet dog and, potentially, a pet bobcat.

In addition to all that, you’ll be trying to unlock the ‘Seeds of Memories’ themselves. This can be done through performing tasks like befriending villages, raising your first cow, or understanding the European legislation on common agricultural policy (I may have invented the last one.)

Be aware too, that though Harvest Moon: Seeds of Memories will be getting a PC release, it’ll also be on iOS and Android. This does raise the possible specter of a rubbish phone port.

The game will be at E3 in a couple of week’s time, so more information will no doubt be revealed in mid-June.

Infinite Crisis MOBA to shut down