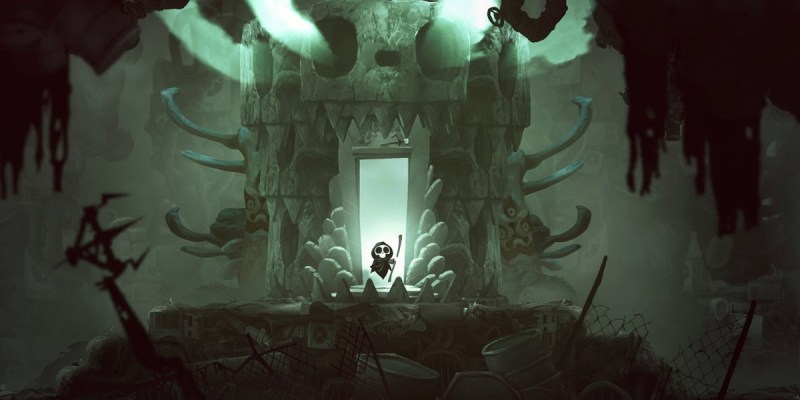 It’s been a long wait for Hollow Knight: Silksong, hasn’t it? The sequel to the exceptionally popular indie has been long in the making, and we still don’t know when it’ll launch. However, if the date is still up in the air early next year, there are games that could fill that deep, hollow void. One promising contender has to be Have a Nice Death, a stylish 2D rogue-lite that has recently received a release date for next year. Try not to feel too bitter.

Have a Nice Death pours you into the tattered robes of Death. As the founder and CEO of Death Inc., it’s your job to explore the company’s randomized departments while hunting down some feisty employees. Your works have gone rogue, and are taking way too many souls. Your goal is to fight the Sorrows, that is, your department heads, and get your house back in order.

The game does have similarities to Hollow Knight. It’s gorgeous, with artistic and colorful visuals. You have the gamut of 70 weapons and abilities, which are important since the game is promised to be tough as nails. Dying in the game isn’t so much of a restart, however. Death is already dead, so failure merely means trying again a la Souls games. There are also other tasks to complete, such as challenges that offer rewards — they’re also how you collect more weapons and spells. You can also collect ‘Curses,’ which offer boons or hindrances. 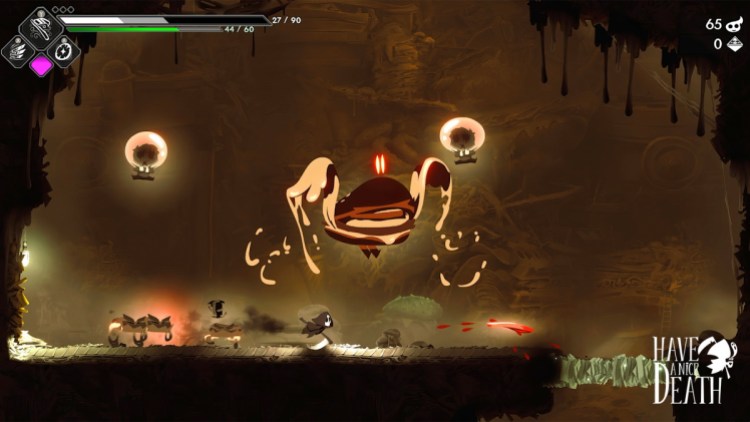 Have a Nice Death reaps its way out of Early Access

Have a Nice Death has been in Early Access since March 2022. So far, it’s earned a positive reception from Steam players, one of whom wrote it was like if Hollow Knight was merged with Office Space. I supposed that could be a glowing endorsement, depending on the person. Have a Nice Death will leave Early Access on its official release date, scheduled for March 8, 2022. If you’re down to play the game ahead of time, it’s going for a reasonable price of $14.99 USD until launch, where it’ll go up to $24.99 USD.