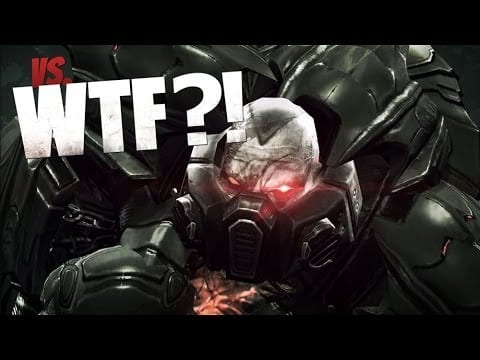 This weekend Infernum will be running a Hazard Ops closed beta test for the upcoming mental looking shooter and we have keys to giveaway!

In case you’ve been slacking off and not checking the news here daily and have no idea what Hazard Ops is, this is the upcoming F2P shooter from Yingpei Games (previously Epic Games China).

Hazard Ops is set in the early 21st century where security has been handed over to two private military agencies, the IMSA who want power and money, and the ICF who are doing everything they can to stop the dastardly plans of the IMSA.

This is not your typical FPS though because the enemies include everything from zombies, monsters, robots, mutants and mummies to name just a few. The game also has different modes including co-op missions, competitive matches and even monster hunting. Insane monsters also means over the top weaponry.

We have a stack of beta keys to giveaway and you can get your hands on one by clicking the button below. Remember, you have to be logged in to get your key.

Once you have your key, you will need to register an account on the official website and redeem your key to start playing. The test runs from 12PM CEST Friday until midnight on Sunday night.

All keys are gone! We’ll be looking to get some more soon.