While we have enjoyed all the previous Battlefield 4 screenshots and the new Frostbite 3 engine, most of the previously released shots  have shown enclosed spaces and corridors. While we love flooded corridors, it’s always nice to get outside for some freash air.

A couple of new shots have been pushed out onto Facebook by EA which highlight some of the more open environments and they do look fantastic. 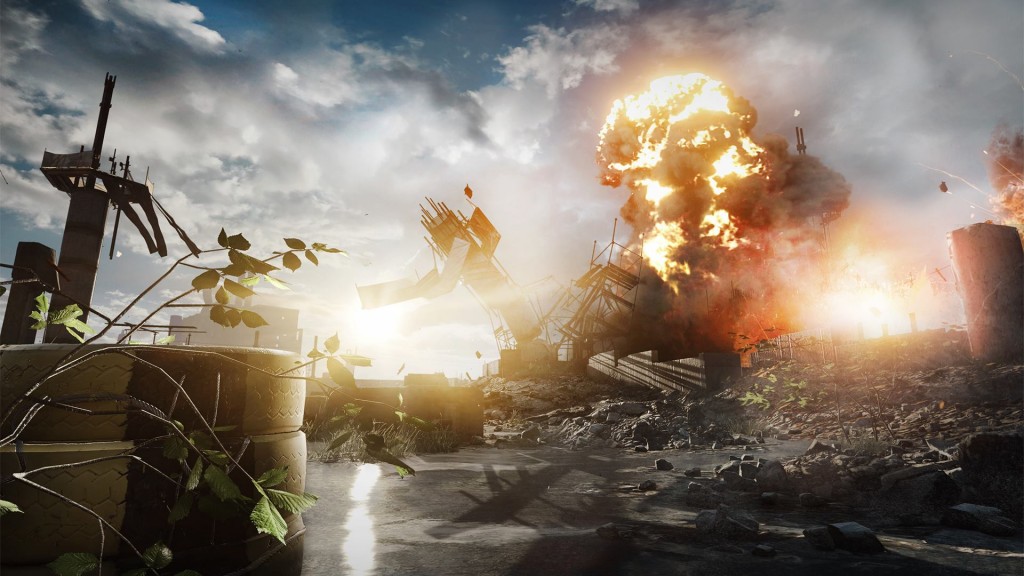 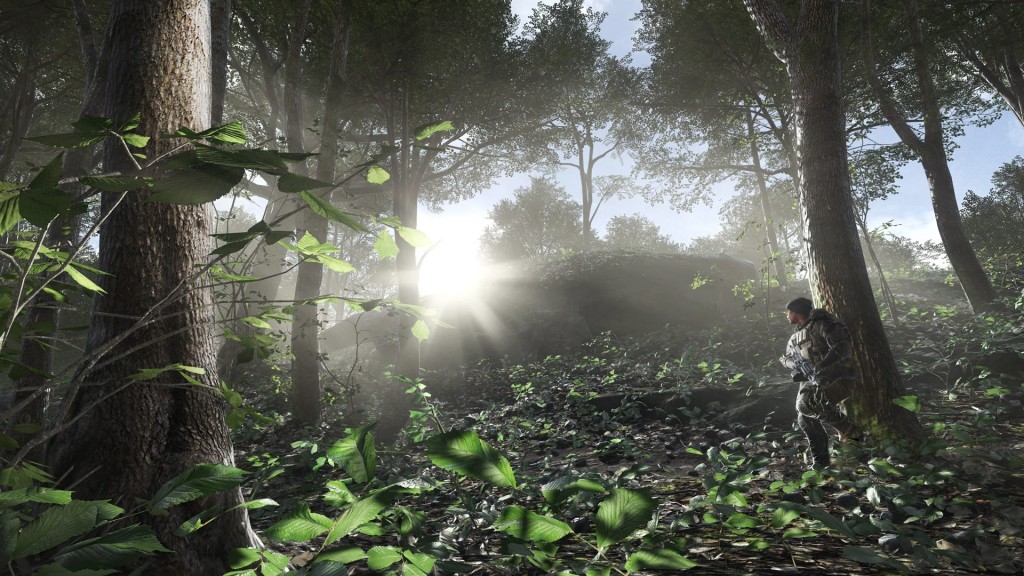