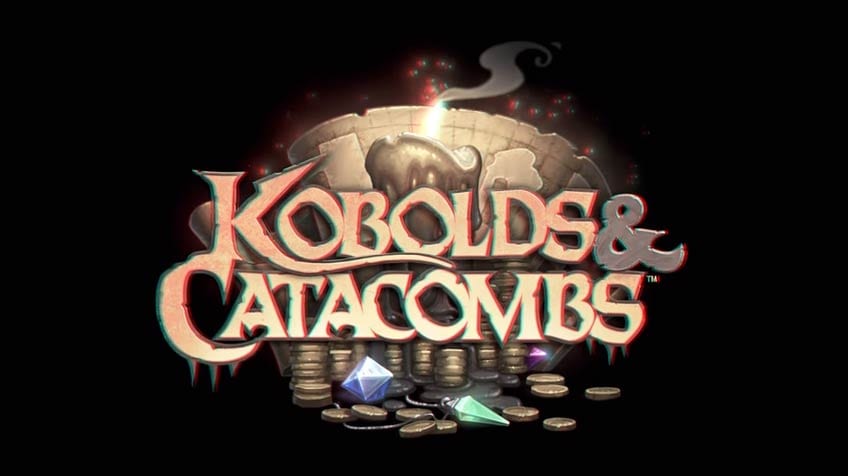 Blizzard’s card game Hearthstone is getting a new expansion this December and it’s called Kobolds and Catacombs.

The next expansion is Kobolds and Catacombs which is Blizzard’s “love letter” to the classic dungeon crawl. The update will also bring nine new legendary weapons (one for each class). More cards will be revealed during a panel later today but some new cards were shown off during the presentation. 135 new cards are being added so there’s a lot to digest.

A new single-player experience is also being added, a mode called the Dungeon Run. An 8 card boss deck is shuffled and players will have to defeat 8 random bosses and bosses’ cards can be added to your deck when they are defeated. If a player loses on the run, they have to start over. They describe it a  Hearthstone rogue-like and it will be completely free to play.

If you’re really into Hearthstone and have a virtual ticket, watch out for more info during the panels and check the official site.

Heroes of the Storm new heroes and changes revealed