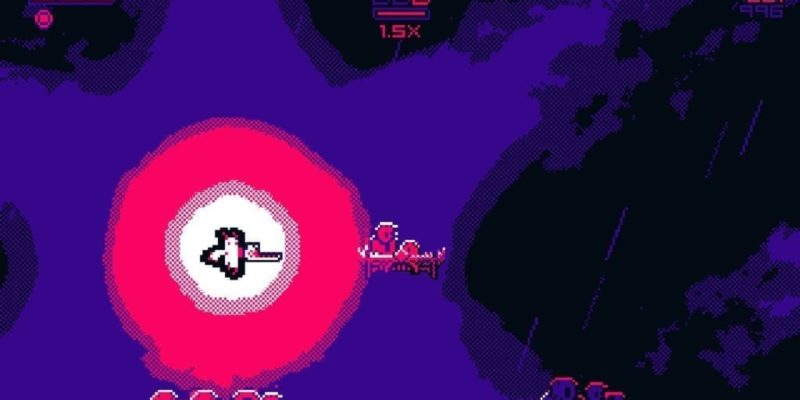 Kongregate announced that it will be publishing the bullet hell platformer Hell is Other Demons. Developed by Cuddle Monster Games, the arcade shooter will feature bright, chunky pixel art graphics and lightning fast gameplay.

Players will take the role of a demon whose purpose is to kill other demons. The game also promises to deliver “wonderfully over-the-top bosses” to dominate as players progress through the campaign levels. Once the campaign is complete, players can dive into the Arcade Mode, which offers procedurally generated levels for infinite replayability.

Hell is Other Demons will release for PC and Mac later this year. In the meantime, interested gamers wishlist the game on Steam or Kongregate’s recently launched gaming platform, Kartridge.

By Michael Kloos1 hour ago
Industry 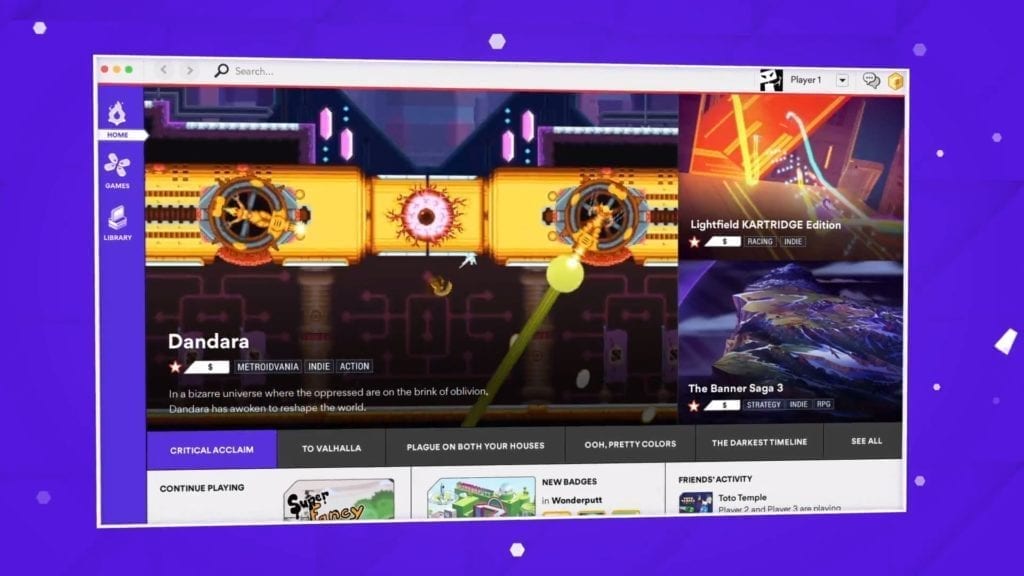