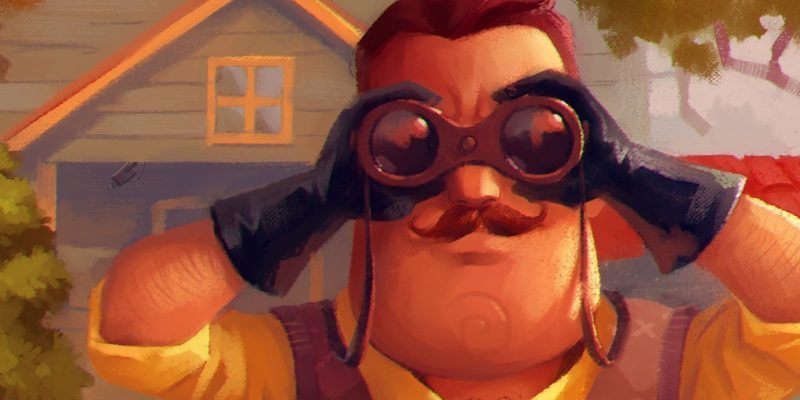 The indie smash hit Hello Neighbor is getting a sequel, aptly named Hello Neighbor 2 coming to PC next year. You can check out the announcement trailer, fresh off today’s Xbox Games Showcase, below.

Taking place directly after the events of the first game, you take on the role of Quinten, a journalist investigating the numerous mission person incidents in the town of Raven Brooks. Your investigation leads you to the house from the first game, and while investigating you are stalked by a mysterious raven creature. Or is it a person in a raven mask? With Hello Neighbor it is anyone’s guess.

The first game’s AI utilized manually placed waypoints to help the titular neighbor stalk the player. But the sequel uses fully dynamic AI that will watch the player’s behavior, learn their habits, and use that knowledge to their advantage. For example, in the trailer we see Quinten lock himself in a room with a metal door. So the raven creature takes a saw and begins to cut through the metal bars. This should make for some truly engaging games of cat and mouse as you try and unravel the secrets of Raven Brooks. 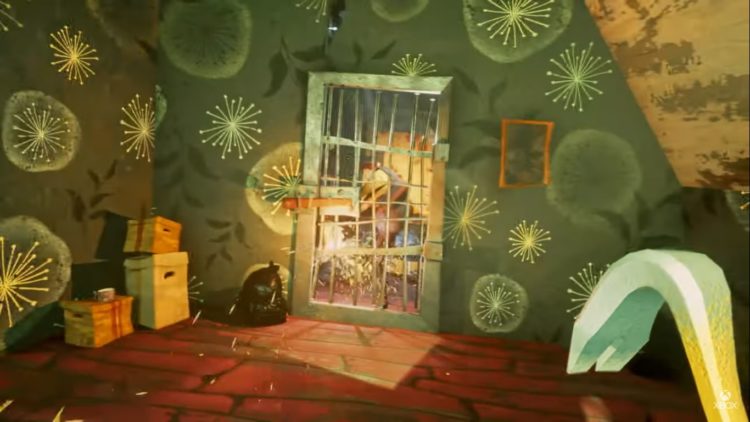 Nothing is what it seems

There is also an open-world element to the game as players will explore the surrounding area to gather items and investigate the flock of ravens surrounding the town. All of this mystery will tie into what happened to Mr. Peterson, the neighbor from the original game who we see at the end of this trailer. Is he the puppetmaster behind everything going on in the town? Or is he merely another victim stuck in the clutches of the true malevolent force behind the first two game’s events? You can play the Alpha right now at the game’s official site. Hello Neighbor 2 will be coming to PC, Xbox Series X, and Xbox One and will also support Smart Delivery.

The third teaser for Call of Duty: Warzone Season 5 is revealed