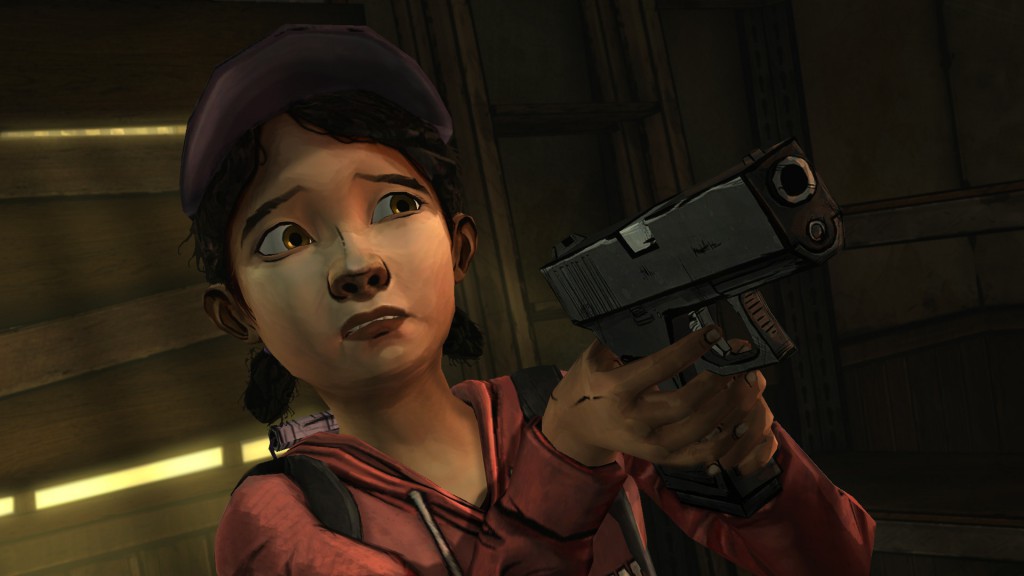 These latest scraps of footage from Telltale’s The Walking Dead are a warm up for the release of Episode 4, coming later this month to PC, Mac, Xbox Live and PSN. You’ll see some ominous church bells, irresponsible child-minding and a whole lot of dangerous situations.

Here at IncGamers, we rather like this series, so the penultimate episode can’t come soon enough. Telltale will also be releasing a physical version containing all five episodes at retail in December.

Xbox Live gets interactive for the US Presidential debates