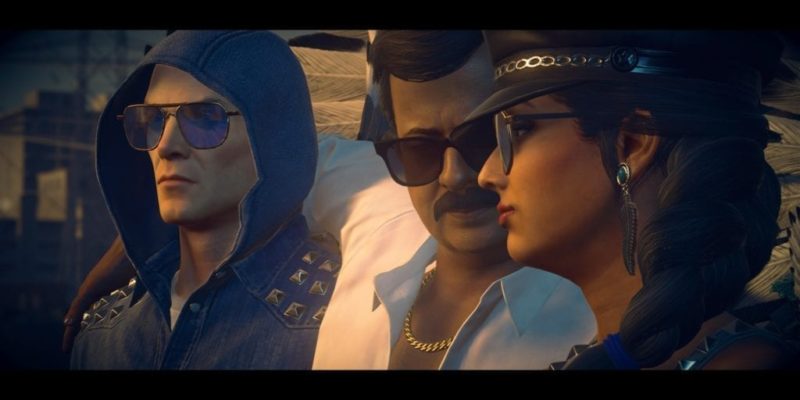 In 2016 the release of the rebooted Hitman franchise shook the stealth genre to its core with it’s dense, sprawling maps and emphasis on replay value. Many games emphasize having multiple solutions for every situation, but Hitman has them all beat. Not many games allow you to kill your target with a frying pan while dressed as a clown. When the announcement of Hitman 2 dropped earlier this year, I knew I had to check it out in hopes that IO Interactive would build upon the success of Hitman and refine the formula.

Your Mission, If You Choose To Accept

Unlike its predecessor, Hitman 2 isn’t technically an episodic game. The story campaign can be played all the way through, but new maps and timed content like featured targets will be added to its other modes in the future.

The game is spread across several densely populated maps. An endurance race in Miami, the drug cartel controlled jungles of Colombia, and the slums of Mumbai are just some of the locations you will be sneaking around in. The maps are quite large and packed with guards, civilians, and interesting story beats that are easy to miss. Each map has two or more targets that Agent 47 is tasked with eliminating.

This is where the real meat of Hitman 2 lies. There are several ways for Agent 47 to eradicate each of his targets. For example, early on you are tasked with eliminating a race car driver who has some shady ties to the military industrial complex. But the target is driving around the race track at the start of the mission. This obviously prevents you from being able to get up close and personal.

While targets may be of your reach, this does not mean they are safe. In my play time, I found two possible avenues to choose from. One involves smuggling a sniper rifle into the venue and positioning yourself in the rafters just above the finish line. If you’re a good shot, you can snipe the driver when they enter the straightaway and sneak off before anyone is the wiser.

If that feels too “impersonal” for you, you could instead sneak into the pit garage for some good old-fashioned sabotage. After finding yourself the proper pit crew attire, Agent 47 can call the driver in for an impromptu pit stop. This presents you with the perfect chance “accidentally” loosen the front wheel of your targets race car, causing them to spin out and die in a fiery crash. There are other ways to tamper with the driver’s car as well, so be sure to keep an eye out. 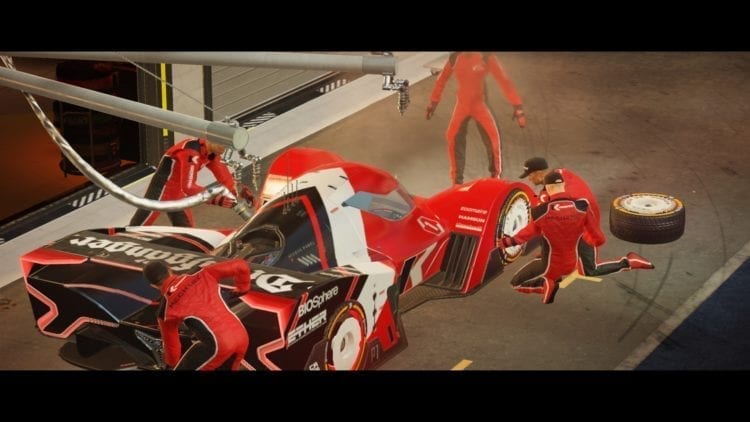 These examples are just a couple of the many ways to eliminate that specific target. With several targets on each mission, this allows you to replay every map repeatedly without following the same tactics. I believe this is where Hitman 2 really shines. I love exploring and seeing how many different ways there are to approach a given situation. On the hardest difficulty, Hitman 2 will stop giving you any hints as well. This makes finding and executing these special eliminations even more satisfying. I got through the main story in around 11 hours. However, I think there is easily 20 or 30 hours of content there, especially on the hardest difficulty.

Prepare To Get Ghosted

New in Hitman 2 is the addition of Ghost Mode, a competitive multiplayer mode that pits two assassins against each other. Both players are plopped onto a map and assigned sets of randomized targets. Although players are on the same map, they exist in different realities. What one player does in their game does not affect the other. The goal for each assassin is to covertly eliminate the target before the opposing player. A successful elimination is worth one point, and the game ends when one player reaches five total points.

All of my matches were pretty chaotic. I typically play Hitman in a very slow, calculated fashion. That doesn’t fly in Ghost Mode, as the other player will often force you to execute before you are prepared. The randomized fashion of the targets also leads to players race across the map, dodging guards and restricted areas along the way. Kills in front of witnesses don’t count, so you have to remain fast and covert. I had a good time with Ghost Mode, despite the chaotic nature and the fact that Miami is the mode’s only map at launch.

Deadly At A Distance

Also new in Hitman 2 is the Sniper Assassin game mode. This mode, which can also be played in co-op, perches players on a mountainside overlooking a magnificent mansion. Players are armed with a sniper rifle and tasked with eliminating three targets and all of their bodyguards. This is easier said than done, as in true Hitman fashion, there are a ton of civilians wandering around. Players are provided with two special ammo types to help

This mode ended up being a fun extra addition to the Hitman 2 package. It’s an interesting mix between a puzzle and a shooter. Unfortunately, I didn’t get a chance to play co-op, since matchmaking is not included for this mode yet. I like the idea, but I don’t think it has the same level of depth as the core game mode. This game mode also only has one map at launch, which heavily limits its replay value. 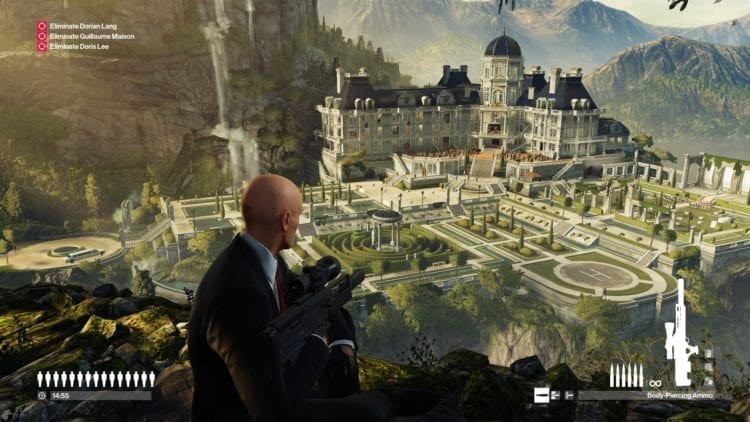 Although there are some limits to its replayability, I adore this game. Hitman 2 offers stealth action in the frame of an open-ended sandbox. However, it’s not perfect. The story isn’t anything to write home about, and it can be confusing if you didn’t play the previous installment. Also, unless you’re a completionist, the campaign is a little on the short side. But in my opinion, playing each map only once would be missing the entire point of the game. It’s made for multiple tries and approaches, so players can strive to become the best.

Hitman 2 successfully builds upon the foundation IO Interactive laid in 2016. The sandbox structure of each map will surely facilitate several playthroughs before it gets stale. Meanwhile, new additions like Ghost Mode add multiplayer to the Hitman package. It's not perfect, but it's damn close.

Destiny 2: Forsaken – The Thunderlord Is Back!

By Tim McDonald22 mins ago
Reviews