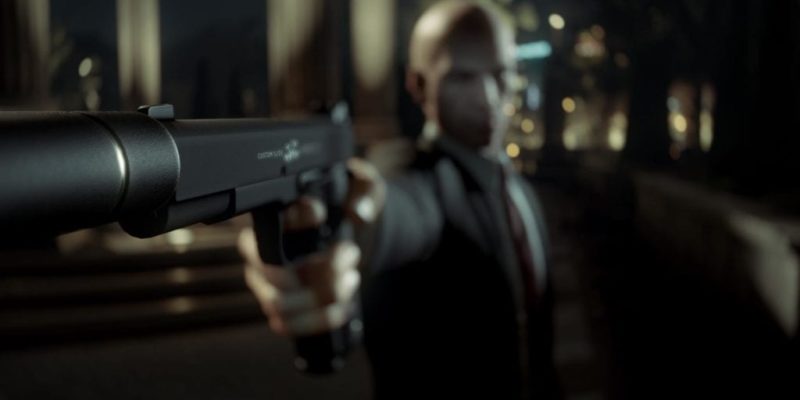 IO Interactive has put up a brief Q&A about the release structure they’ll be adopting for the upcoming Hitman game. It’s maybe not a great sign for the model’s simplicity that it needs to be explained in a stand-alone article, but at least IO are trying to clarify matters.

Hitman will be released on 8 December, but will not be the full game. Instead, it’ll be “a sizeable chunk of it.” IO will release “more locations and missions until the story arc is done and finished” throughout 2016. The game will sell for $60 at release, and that price will include all the 2016 stuff. “There’s no micro-transactions or hidden costs in there. No extra paid DLC on top either,” IO stress.

If that sounds a bit like “Season Pass: The Game” then … err … well, yes, it does sound a bit like that.

IO don’t address that directly, but they are keen to avoid Hitman being labelled as Early Access. “Early access can often mean something unfinished or unpolished. That’s simply not the approach we’re taking,” they say. Even though in the prior paragraphs they talk about how the story arc will be released unfinished.

They don’t really want to bill the game as episodic either, as “We think the word ‘episodic’ sets up the expectation that we will sell individual content drops for individual prices but that’s not something we’re planning to do.” However, they concede that “there are some episodic elements to the story in the sense that it’s delivered in chunks over time.” So, um, it sort of is episodic.

In short, the Q&A sets out to convince readers that Hitman’s strange release model won’t resemble either an Early Access or Episodic title, but may wind up leaving them feeling that it’s a bit like both of those things after all.