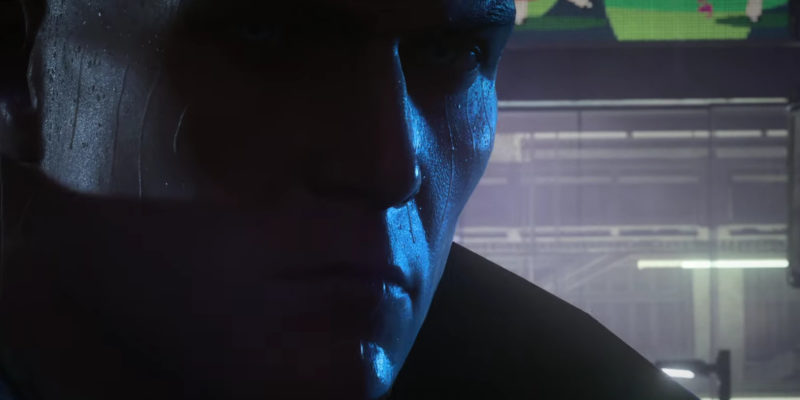 The beauty of the Hitman franchise isn’t in how many polygons the developers over at IO Interactive can fit onto Agent 47’s shiny head, it’s in the game’s numerous locales. Every Hitman title has had a suite of exotic and exciting locations for players to visit and brutally or professionally take targets out in. From racetracks to mountain top resorts, the number of places Agent 47 hasn’t been to could be counted on a single hand. Still, that hasn’t stopped IO Interactive from coming up with a new location for Hitman 3: Chongqing.

Debuting in a trailer earlier today, this new city will give Agent 47 plenty of places to prowl for his target. The city is filled with dark alleys and more ledges to shimmy across than is reasonable. However, there isn’t any mention of who or what the Hitman will be targeting in this new location is; players will likely have to wait until the game releases or at least for another trailer for that information.

In truth, the focus of this trailer isn’t the city of Chongqing, or rather, it’s not on what players can do in it. Instead, today’s trailer serves more as a look at the new tech present in Hitman 3. Being the franchise’s first entry on next-gen consoles, it’s coming with a suite of modern graphics features and improvements. Before anyone asks, yes, ray tracing is on that list. The entire game’s lighting system has been modernized, which may be why IO Interactive chose to reveal Chongqing today. The city’s rainy, neon-drenched streets make for a perfect lighting showcase.

Besides fancy lighting features, Hitman 3 will be packed with small, realistic details. Players will be able to see ripples emerge as Agent 47 steps in puddles, and drops of water form as rain lands on his head. But perhaps the best news revealed today is that players will be able to import locations from the past two Hitman titles, all of which will be improved with Hitman 3‘s rendering techniques.