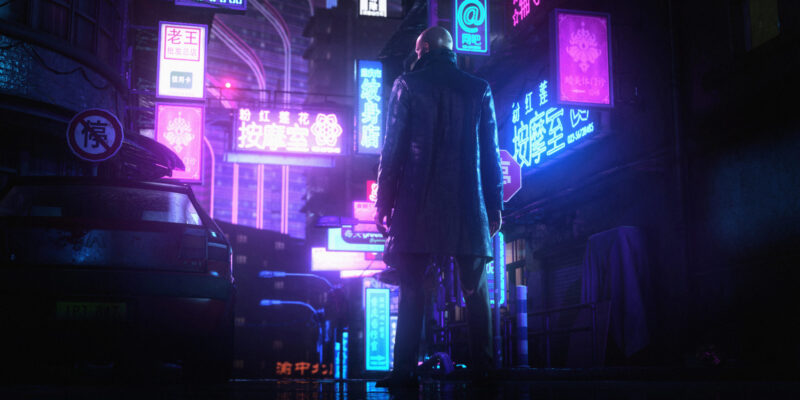 Hitman 3‘s first batch of Year 2 content was fully revealed during a short stream, and it releases on January 20. In the stream, Clemens Koch, IO Interactive’s Community Manager, as well as other developers, shared some more details regarding the Elusive Target Arcade mode, VR, and technical improvements coming to Hitman 3.

In a year that’s jam-packed with releases, Hitman 3 seems to be bringing its fair share to the table. On top of this, IO Interactive also shared a few more details for future content coming in Spring 2022.

Keeping the World of Assassination fresh

The first thing addressed was the Elusive Target Arcade mode. It’s a spin on the current Elusive Target mode that seems less forgiving and a bit harder. In this new mode, players will need to take out numerous targets in a row without failure. To make things more interesting, there will be “new objectives and complications thrown into the mix.” Unlike the current Elusive Target mode, these contracts will be a permanent part of the game. However, failing a trial will lock that challenge for the rest of the day. If this happens, players will have to try again the next day. 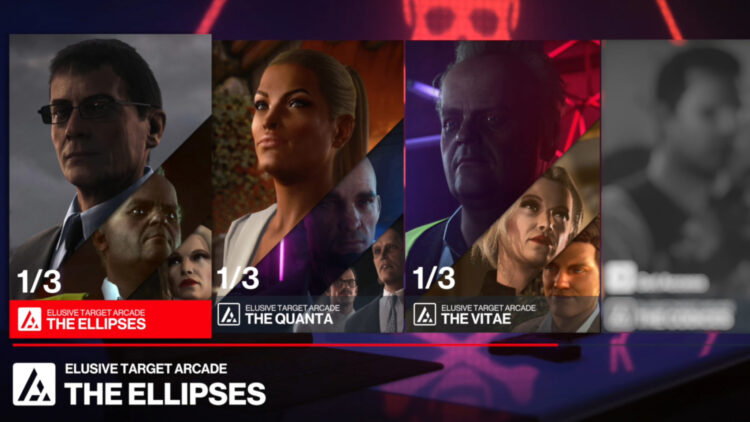 Details were shared on the new VR mode that’s coming to Hitman 3 on PC as well. This time around, the mode makes use of the full motion controllers used by most VR headsets. This by itself is a big change when compared to the PSVR version, which used the motion sensors on the DualShock 4 controller. The VR controls have been tuned “to make them feel as intuitive as possible and natural during gameplay.” The developers focused on the amount of chaos and freedom that the mode presents to the player. In terms of which headsets are supported, it will “[support] the most popular hardware.” More details on how each headset performs will have to wait for the mode’s release.

Technical improvements are coming to the game as well. Ray tracing, in particular, seems to be the main addition here and promises to make those classic locations look even better. However, This isn’t the only technical enhancement coming to the game. Intel’s XeSS technology will also be coming to Hitman 3. XeSS uses machine learning to upscale an image, which improves the overall quality and seeks to make the game look even better. Variable Rate Shading is also being added which should help with performance on certain graphics cards.

There’s even more too 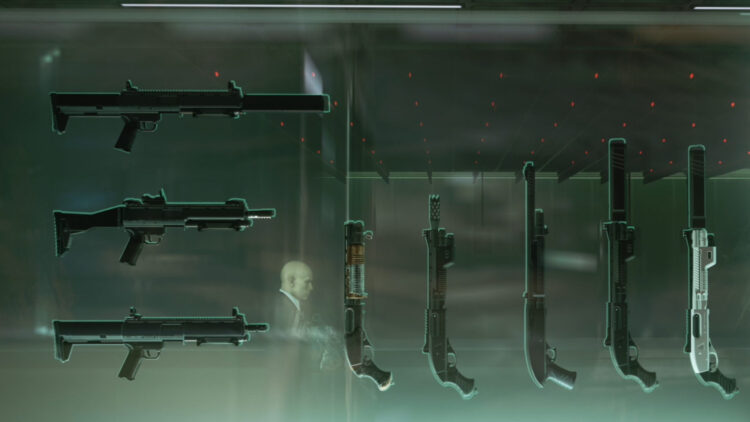 Finally, the stream provided some details on a new game mode coming to Hitman 3 in the Spring. The new ‘Freelancer’ mode will introduce some new ideas to the game. Players will have access to a safe house that is customizable to a degree. Here, players will need to plan out their missions and take the gear they need. At last, Agent 47 will be able to look at his beautiful collection of horrifying tools. Missions will be broken up into different campaigns which see Agent 47 taking out multiple criminal organizations. The campaigns will be randomized each time, so players won’t be able to memorize the targets. Freelancer is laid out similarly to a roguelike, where gear can be lost upon death. As of now, there isn’t a set date for the mode, but more information will come out before its release in Spring 2022.

Hitman 3‘s Year 2 content kicks off on January 20. Be sure to check out our review of Hitman 3 if you haven’t joined the World of Assassination yet.