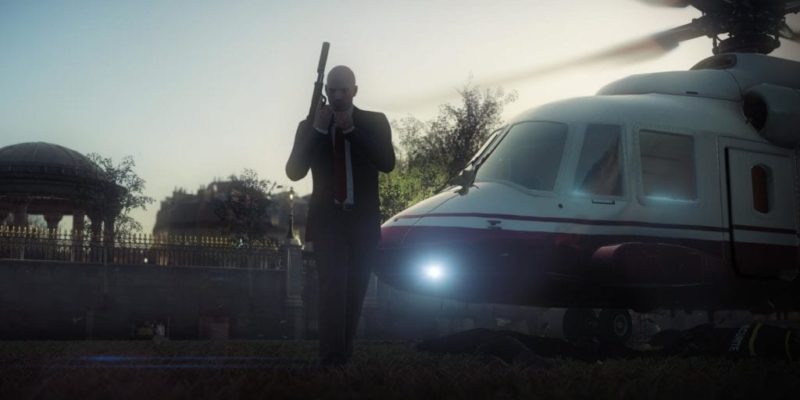 If you haven’t watched the gameplay trailer, you probably should, because I only just noticed now (when confirming that these screens are from the trailer) how bloody funny it is. There’s the “throwing a crowbar at someone”, the cheeky grin after poisoning a drink, the “putting head in the toilet” method of assassination…

These screenshots are less “overt silliness” and more “cool posing”, sadly. There’s a set of stage decorations/lights collapsing on an unwitting target, and three shots of 47 posing and looking cool.

IO are making the right noises about Hitman after the massively disappointing Hitman: Absolution, so let’s hope they get it right this time. We’ll find out in December.

World of Warcraft patch 6.2 dated and there’s a trailer