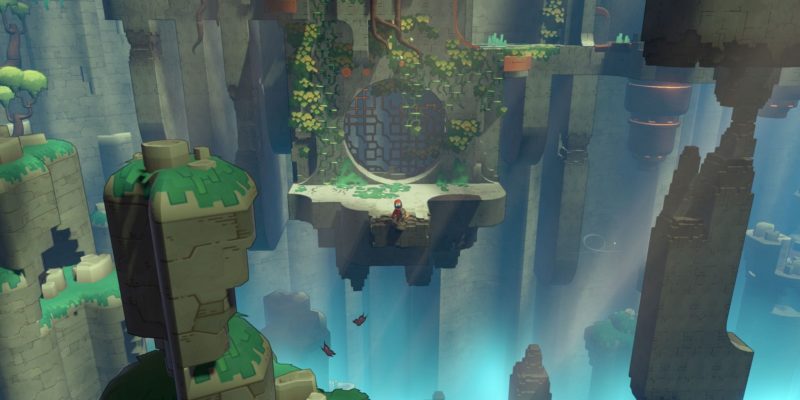 Runic Games’ rather good action/adventure/platformer HOB has been out a few days and the second patch has just dropped.

This update should provide stability improvements and a few changes to the game as shown in the patch notes below. While we had no issues with the game whatsoever, some players have been reporting stuttering and there’s still a crash issue with Nvidia 10 series cards but Runic is apparently on the case with that one and are “close” to resolving it.

If you’ve not read our review of HOB this week then check it out, it’s a pretty solid game. Even if you don’t like this type of game in general, this might surprise you.