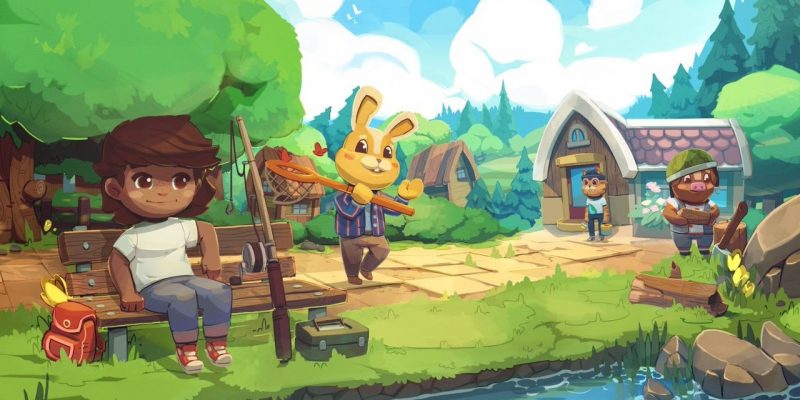 Animal Crossing is one of the most beloved franchises in Nintendo’s huge game catalog. Unfortunately, due to its reliance on exclusives to sell consoles, Nintendo has never ported an Animal Crossing game to PC. We’ve had several fantastic Animal Crossing-inspired games like Stardew Valley and Harvest Moon, but nothing overly similar. However, Wonderscope Games’ new early access title Hokko Life might just change that.

Hokko Life is a self-described “creativity-filled community sim game,” very much in the vein of Animal Crossing. After oversleeping on a train you end up in the peaceful town of Hokko. The villagers invite you to stay and help them build Hokko into something more.

This town of mine

As a community simulation sandbox, Hokko Life doesn’t necessarily have a set objective. However, there is a loose goal that players can pursue. By building houses it is possible to invite new citizens to join your community. Over time more and more townsfolk will sign up until you eventually have a thriving community on your hands.

The process of adding new community members is a little overly simplistic. By gathering a handful of basic materials to build a house and then placing both a bed and light source, NPCs are eligible to move in. What passes for a bed in Hokko Life is interesting. I managed to get away with a stretched-out plank of wood. The poor soul who had to sleep on it even thanked me for making it. I can’t imagine it did his back any favors. 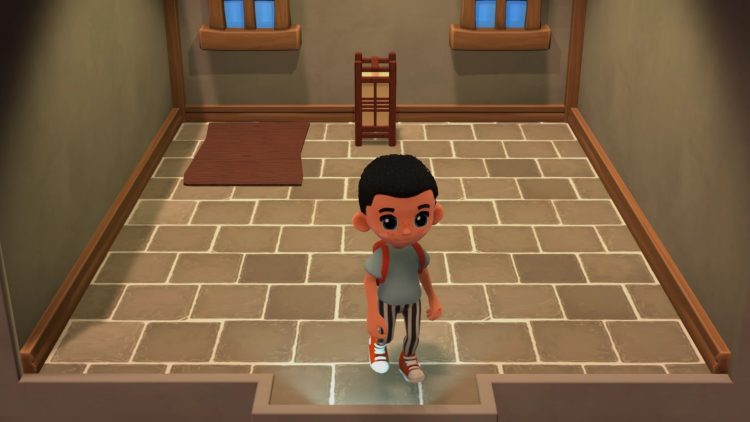 Yes, that is a bed and yes, this passes as a usable house.

Hokko Life has been created by a “primarily one-person studio,” which probably explains some of its balancing shortcomings. Questionable bed judgment is one thing, but a dysfunctional economy causes a whole other level of problems. I figured out quickly that it’s possible to mass-produce these wood plank beds for the cost of just one wooden log and re-sell them for 150 gold each.

Considering that a large chunk of the progression is tied to wealth, this is far from ideal. Individually, this could very much be considered a simple design oversight. The problem is that these kinds of oversights are found everywhere. Without even trying to find them, it’s inevitable that you will. Of course, Hokko Life is in early access, so I’m not expecting perfection. But the sheer amount of bugs and oversights present is difficult to gloss over.

In any Animal Crossing-inspired game, the community is by far the most important aspect. Of course, the town itself plays a part in that but it’s the characters that you meet that act as the foundations. Bland characters are not an option as it makes getting immersed in your town nearly impossible.

This is what Animal Crossing thrives on. Fans of the franchise will spend days searching for specific NPCs to recruit because they fall in love with their design and personality. It makes you want to log on daily to see what they are up to because you care about them. 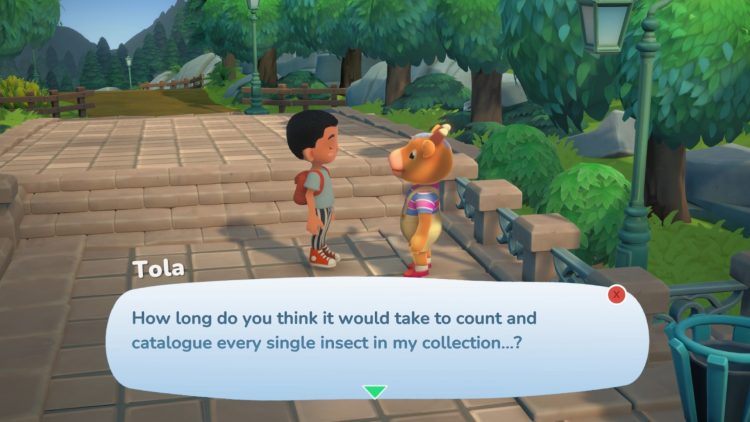 I won’t say that Hokko Life falls completely flat on its face in this aspect. Early on these interactions are lacking but once you recruit a few citizens and expand your community, they pick up fast. Sometimes they even give you mini-quests that can be completed for unique cosmetics and clothing. This is a good way to encourage the player to regularly interact with their citizens.

However, the brutal truth is that every single character I’ve met has lacked depth. They are cute and fun but feel two-dimensional. NPCs that you interact with daily have little more depth to them than the generic villagers that can be found in any typical RPG town. That shouldn’t be the case in a community sim where building up a prosperous town is the main selling goal.

The community building experience is a long way off but that isn’t the case for Hokko Life‘s main mechanic. Every item in this game is fully customizable. Be it houses, furniture, or outside decorations; if it exists then you can edit it.

The editor tool itself is one of the most intuitive editors I’ve seen in any game. Placing and manipulating different structures is easy to do and yet the process is complex enough that it’s possible to create just about anything you can think of. For a single developer to have balanced usability and functionality so well is impressive. 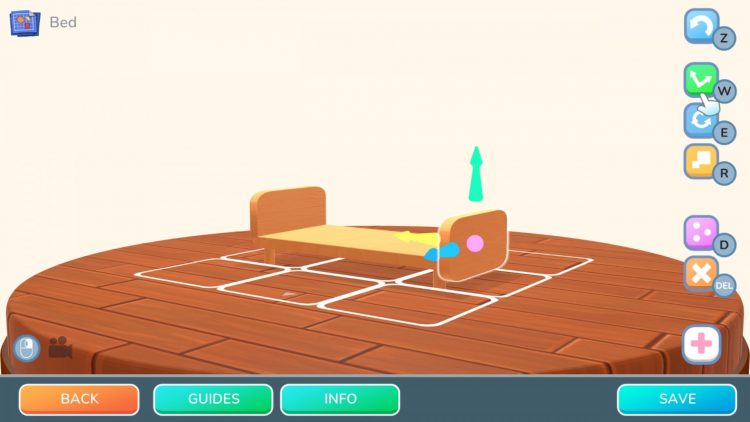 The only slight criticism I’d have of the designer is that it’s fairly difficult to use on a controller. With a mouse and keyboard though it’s probably the best I’ve seen.

It’s the brilliant editor that makes the lackluster community building so frustrating. I can create a room of gorgeous furniture for one of my townsfolk but if they can’t tell the difference between a grand king-sized bed and a wooden plank, what’s the point? Having a tool that allows for brilliance but providing no way for that brilliance to matter just doesn’t feel right.

Regardless, some people will enjoy being able to sink hours into creating furniture and perfecting their housing. It’s similar to The Sims in that respect, although Hokko Life features far less gameplay diversity. Animal Crossing itself is somewhat guilty of this but at least side activities like the museum and varied daily interactions with townsfolk help alleviate that. Watered-down versions of the same mechanics exist in Hokko Life but they aren’t nearly as engrossing.

There’s work to be done

Being an early access title, Hokko Life is raw. It lacks both mechanical complexity as well as the smaller quality of life features that define a great game. This limits its replayability as it’s possible to explore everything it has to offer in a matter of hours. At just $19.99 USD, it isn’t the most expensive game. But even so, I’d like to have seen more from it.

Thankfully, it already has a cornerstone mechanic to build around moving forward. The ability to craft anything you can imagine in a well-designed, easy-to-use tool is not something too many games offer. If Hokko Life‘s core features are expanded upon and the developer can find a way for the editor tool to be more than just aesthetic, this could become something that even Animal Crossing needs to be wary of. Although achieving that is certainly easier said than done.