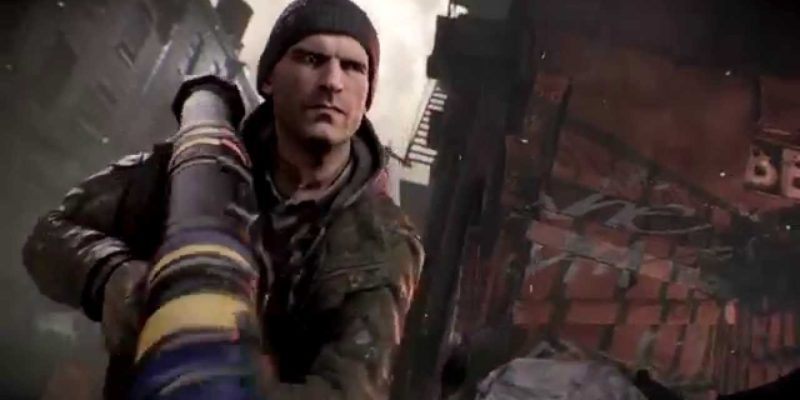 Homefront: The Revolution is the sequel to former THQ game Homefront, the series was acquired by Crytek in the THQ sale. The game takes place four years into the occupation of the US by Korean forces, Homefront: The Revolution follows a new set of characters as that battle for freedom throughout the war-torn streets of Philadelphia. By recruiting resistance fighters and using guerilla tactics in an open-world environment, players can terrorize KPA troops and attempt to gain the upper hand either alone or along with friends in online co-op.

Mortal Kombat X gets over here in 2015