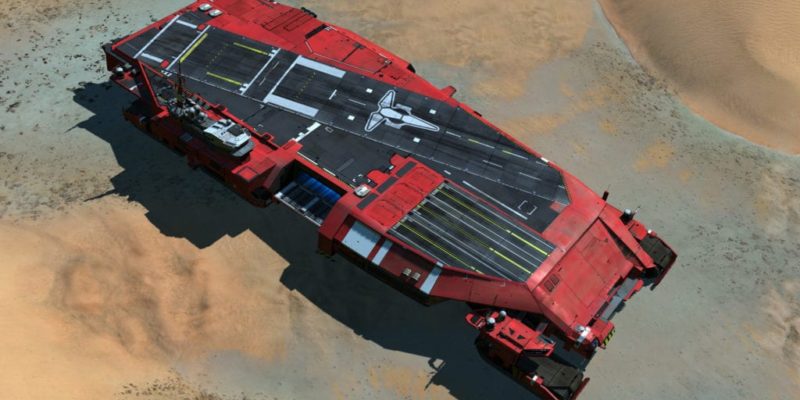 The additional content will bring a new playable faction to the game, the Kiith Soban, which will be available in multiplayer and skirmish modes. The Soban fleet includes a new Carrier, Railgun, Baserunner and Battle Cruiser.

A special Dosier in the form of a classified interrogation is available to read which gives a few more insights in the the Soban capabilities.

The pack will cost £6.99 and includes all the above and the features listed below.

You can find out what we thought of Homeworld: Deserts of Kharak in our review.