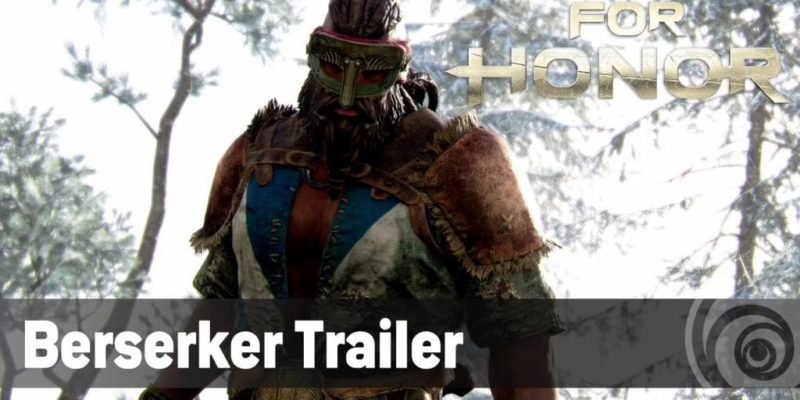 UbiSoft is about to kick off a short alpha test this week for For Honor.

The alpha will run from 15 – 18 September on PC and will feature a “work-in-progress slice of the multiplayer content” with a “limited number of players”. The test is being launched to find out how stable the game is currently and warrior available will feature the Knight, Viking and Samurai factions which include Hensei, Orochi, Warden and Raider, plus two brand-new warriors, Conqueror and Berserker.

This test will also give players a taste of the game’s progression system as abilities, weapons and armour unlock. There will be five multiplayer modes including Duel (a 1v1 mode), Brawl (a 2v2 mode) and Dominion (a 4v4 mode) on a variety of maps.

Fancy it? To sign-up head to the official website, and to get players familiar with the fighters ahead of the alpha test, here’s three new trailers.