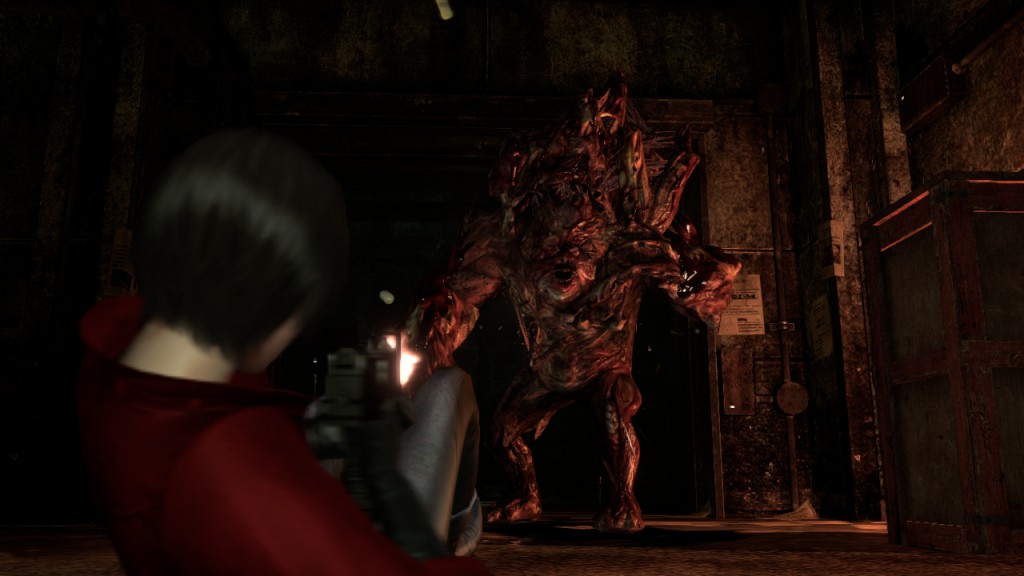 Capcom has just released a video explaining the features of the Resident Evil.net, the online gaming ‘hub’ (think Rockstar Social Club and its equivalents) for Resident Evil 6. It’ll act like a big ol’ stat-tracker, keeping up to date with the number of nasty creatures and fellow multiplayer participants killed, weapons used and medals earned.

Regular events will be held, much like the special weekends in the Mass Effect 3 multiplayer universe, where players will be given specific tasks to achieve in a set time-frame. Every week, the best performing player will be crowned Champion. To keep that title, however, they’ll have to continue to be the best.

All of this, along with the usual social guff like being able to link with Twitter and Facebook accounts is outlined in the trailer below. Resident Evil.net will be free to anyone who owns a copy of Resident Evil 6 (due 2 October for Xbox 360, PS3 and PC) and has an internet connection.