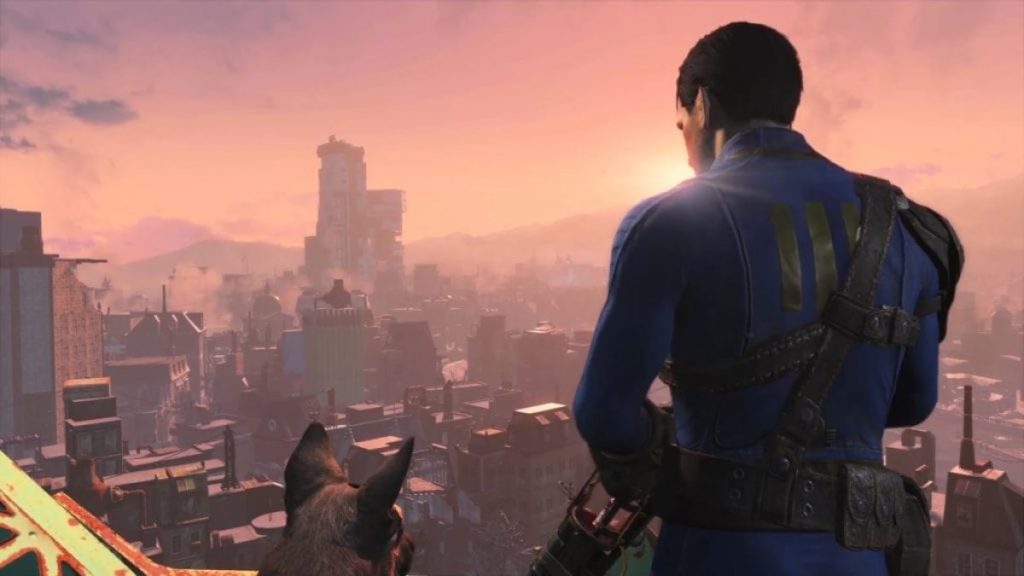 One of the complaints from PC gamers has been the problem of rebinding keys in Fallout 4 when using some of the menus. For example TAB always needs to be used in some menus such the workbench menu even if you’ve rebound TAB so changing it in the settings from the default can be confusing because it’s still required.

The solution to setting keys up how you want when keys can’t be rebound is to use a simple tool called AutoHotkey. With the use of a handy script and this tool, keys can be remapped and your custom config can sit loaded in the background while playing the game.

Details on what to do were posted by Natelanz.

Open Notepad and create the script

Double click the script file, it should open AHK in your system tray.

Use the following template to rebind keys:

Here is an example of my left handed setup used for Fallout 4:

A Pastbin file with an example script has also been created here which is an example of the default controls for Fallout 4 which you can then change to whatever you want.

For example z::w ; Forward will rebind the W key to Z.

To activate the script just right click it and select run script. Before you start make sure your keybindings are all set to default.

Night Dive have another “full remake” planned for System Shock