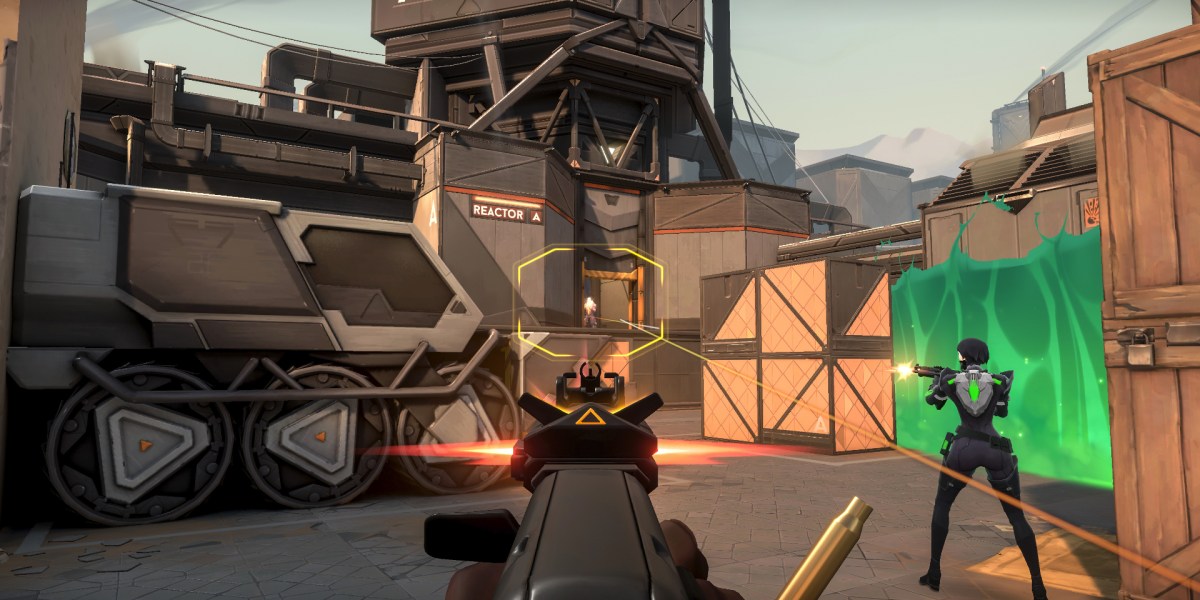 Every PC gamer with a modern Nvidia GPU needs to know how to use Nvidia Reflex to reduce latency in games that support the feature. Responsive gameplay is a must for competitive play, and Nvidia Reflex goes beyond just framerates to improve the experience. It’s also widely available in today’s popular games including Valorant, Apex Legends, Fortnite, Call of Duty, Dota 2, and Escape from Tarkov. In this guide, we’ll cover what Nvidia Reflex is, what’s required to use it, how to easily turn it on, and what games support it.

What is Nvidia Reflex?

Rendering games requires a lot of back-and-forth communication between the CPU, GPU, DRAM, and even the storage. Eliminating bottlenecks everywhere possible is paramount to improving in-game responsiveness and getting the most out of the hardware. The underlying function of Nvidia Reflex is to efficiently reduce render queue delay between the CPU and the GPU as frames are prepared. This in turn allows the PC to sample mouse input data at the last moments before the frame is fully rendered and delivered to the monitor, resulting in a more responsive feel.

Aside from reducing system latency, Nvidia Reflex has added functionalities to measure it for the user. Through the Reflex Latency Analyzer, you can measure total system latency from mice clicks all the way through to on-screen actions. You can then do things like log the data and compare it to other players, such as pros, to see if your system is up to par for competitive play. A big positive about Nvidia Reflex is that you don’t need the latest and greatest PC to use it. Anyone with an Nvidia GTX 900 Series GPU or newer can enable the feature to reap the rewards. One game exclusion is Rainbow Six: Siege on the 900 Series due to it running on the Vulcan API.

This means everyone with a semi-modern gaming PC featuring Nvidia graphics should be able to use Reflex. What makes this feature great is that it can breathe a little life back into your gaming experience for free. Older systems inherently tend to struggle with higher latency, and Reflex can speed things back up. 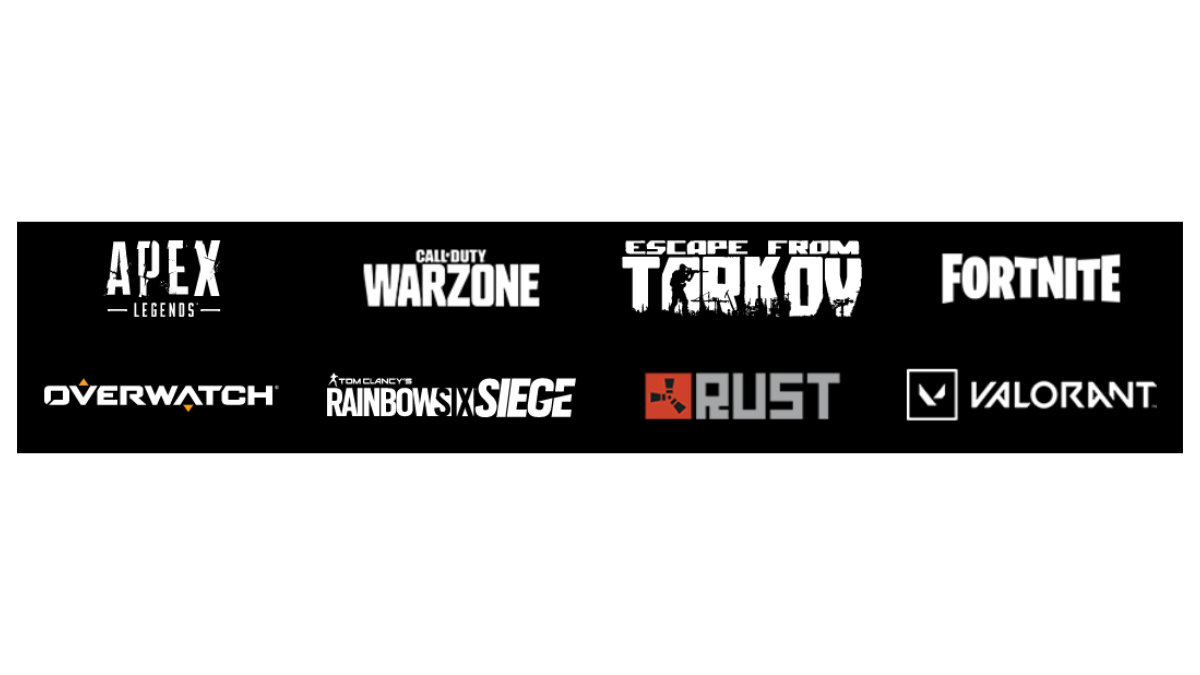 How to use Nvidia Reflex

You can only use Nvidia Reflex in games that support it. Nvidia has the full list posted on its website. You’ll also notice Reflex Latency Analyzer-compatible mice and monitors on that page.

Enabling Nvidia Reflex is as simple as going to your in-game graphics settings and searching for it in the list of options. You’ll notice there are two options which include “On” and “On+Boost.” The difference boils down to how much power the GPU is allowed to use. We simply recommend always setting it to “On+Boost” to ensure the best result, because the power difference is small. 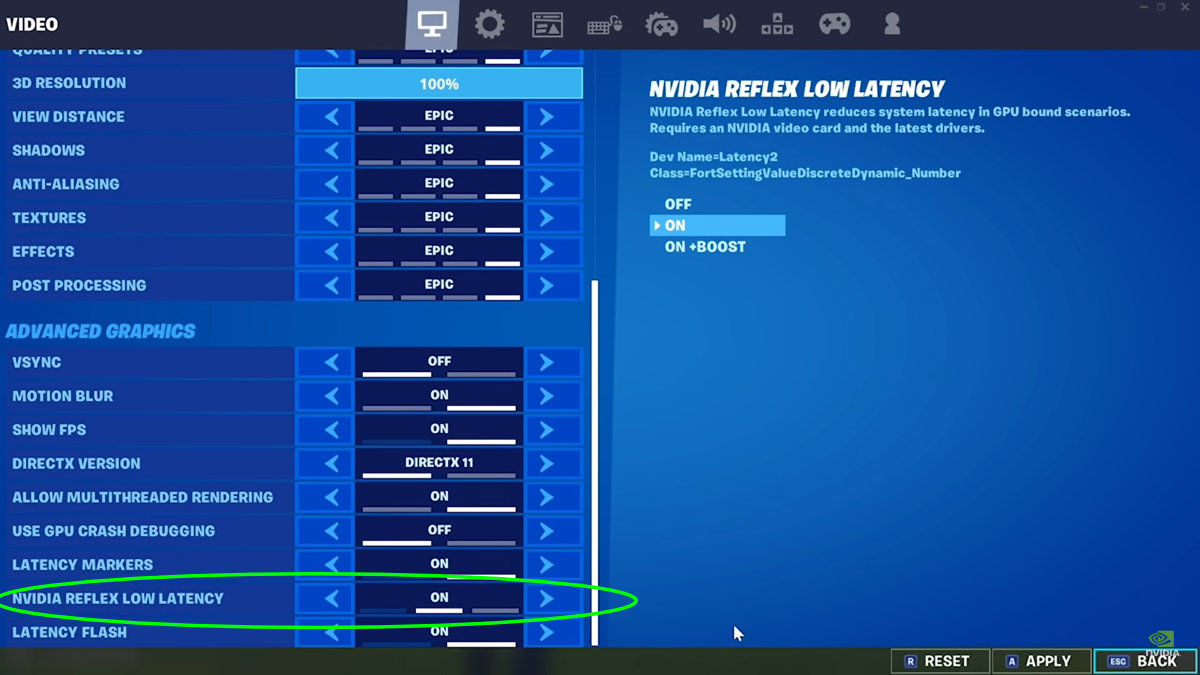 We know of at least one game where Nvidia Reflex is enabled by default. This is the case in Destiny 2. You won’t find the feature in the settings menu because it is always on. If you are unable to find in-game Nvidia Reflex settings in other games on the supported games list, that’s probably why.

Pair Reflex with Nvidia DLSS and you’re sure to have a better, more responsive gaming experience. If you’re looking for more settings to optimize and improve you PC gaming experience, check out our guides on how to update and install the latest Nvidia drivers and the best Nvidia Control Panel settings.