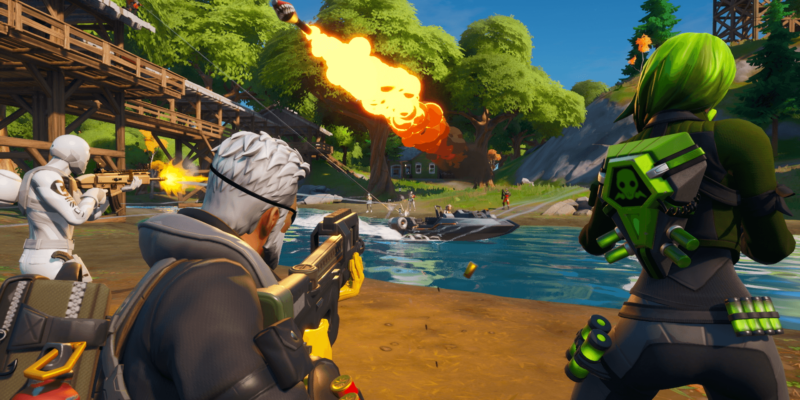 I have a confession to make: I’m not much of a Fortnite player. I didn’t even know how to play at first, let alone how to win at Fortnite. Maybe it’s because I’m nearly out of my 20s and just don’t get what’s hip anymore. Growing up on a steady diet of platformers, fighting games, and first-person shooters, the battle royale genre just never had much appeal to me. A friend coerced me into giving the genre a shot with Apex Legends, where I found that my skills were not merely lacking — they were downright atrocious. That alone was quite enough battle royale for me to quit the genre altogether.

But as fate would have it, another friend of mine wanted to play Team Fortress 2 one day, a game we both spent many hours playing together in college. I’m down for team shooters like Overwatch and have spent a lot of time playing. Sadly, I got another reminder of my age. Team Fortress 2 won’t run on new Mac operating systems, even with the latest update (I know, I know, gaming on a Mac). We were desperate, so we made the hasty decision to download and play Fortnite.

It went surprisingly well. For me, at least.

Not knowing how to play Fornite at all, I somehow ended up the victor of my first 100-person brawl. It felt a bit like happenstance, and I suspect it might have been to an extent. I never won another match afterwards. However, I did learn quite a bit about what to do and what not to do when playing Fortnite.

With that in mind, here are my tips on how to win at Fornite when you don’t know what you’re doing and how not to lose easily. 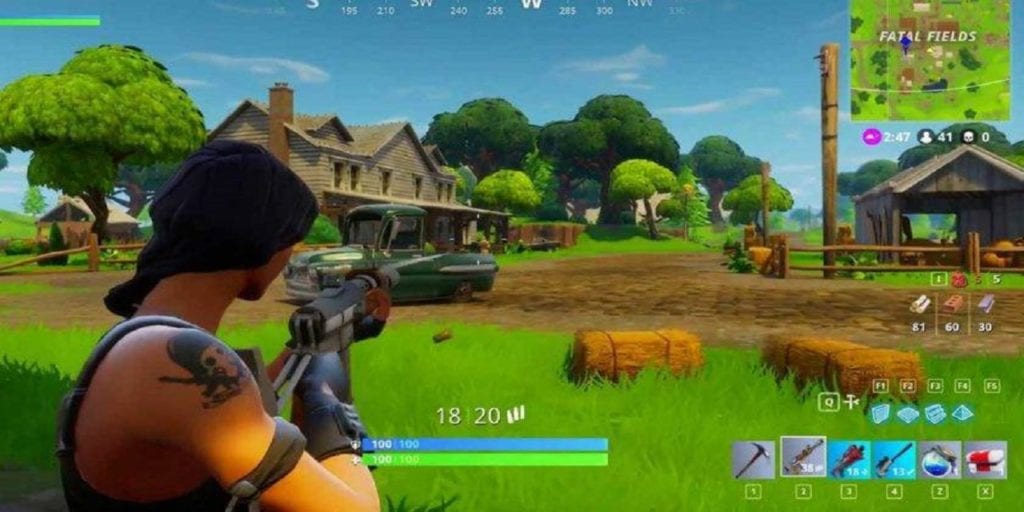 It goes without saying that if you don’t know how to play Fortnite, you’re not going to be very good initially. During my first match, I didn’t even know what the game’s mechanics were, let alone what guns were available, or how to swim, fish, and gather resources.

However, I have played plenty of shooters and logged tons of hours into games like Minecraft. As such, my first instinct was to drop to an obscure part of the sprawling map and kind of just hide out for a while. I quickly survived far longer than I anticipated — and you probably will too, if you don’t draw attention to yourself.

2. Let the pros duke it out

When exploring the map, I was not really killing anyone. But as a result, no one was really trying to kill me. To this day, when I boot up Fortnite, it becomes apparent very quickly whom you should fight and whom you should avoid. Anyone with a paid skin or toting customized weaponry is probably better than you (or is not very money conscience), so it’s best that you avoid them.

If you do try and take some opponents out, make sure you have the advantage or element of surprise. Getting the drop on someone is the best way to dispatch them quickly, which is also the ideal way to avoid drawing attention to yourself.

In my first Fortnite match, I didn’t really understand how the map was structured or what areas would provide the best cover, resources, or weaponry. So, I just parachuted into the most remote area possible — and, as mentioned in tip 1, I ran far, far away.

However, that advice isn’t going to get you far when you’re done hiding. Instead, you’re better off exploring the map over a series of games and seeing what areas you enjoy starting in. Your starting area affects the kinds of supplies or materials you can get, along with power-ups like shields and certain weapons. Once you figure out what works best for you, it puts you in a situation where you’re more likely to stand a chance against others. Plus, it’s a useful way to understand how all the supplies and power-ups work. 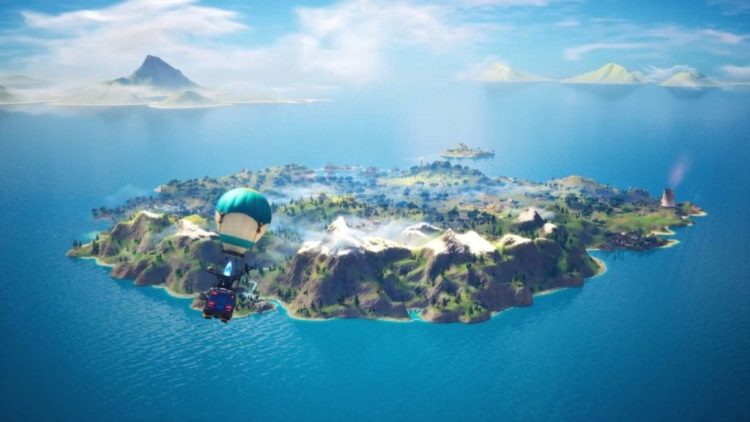 There’s no better way to get good in Fortnite watching other people playing badly. You’ll have to survey the battlefield and observe other players at a distance as much as possible to do this. If you’re following the other tips above, you already know to stay out of people’s ways that have a higher skill level than you do. However, once you do, you can observe what your opponents are actually doing and pick the right moment to strike.

This is how you’ll get the drop on your foes like I mentioned before and how you’ll win any ensuing firefights. Better yet, you can even come in at the last moment after two players have exhausted each other’s health, all but guaranteeing that you can pick them both off at the same time.

5. Have Fun and Learn

The point of any game, and especially Fortnite, is to have fun. I know this may come as a shock for some, but PC gaming isn’t just about being competitive and dominating the competition online. The reason Fortnite is so popular in the first place is because it’s often enjoyable to play, especially with friends. The game, at the end of the day, is not meant to be completely competitive at all — at least, not too competitive.

Instead, Fortnite is about both luck and the experience. As such, you just can’t expect to apply all of these lessons on how to win at Fortnite during every match no matter how good you are. Sometimes, you just get a bad spawn or another player gets the drop on you. It is what it is — and that’s okay.

What I didn’t learn fast enough

Although I learned many lessons about how to win at Fortnite, I also learned there are many ways to lose at Fortnite. Many, many ways to lose. It’s more than just not heeding the above advice, too. There are actually certain things you can do to decrease your chances of winning, though Fortnite isn’t the greatest at indicating what these things are. I learned these five things after much trial and even more error. 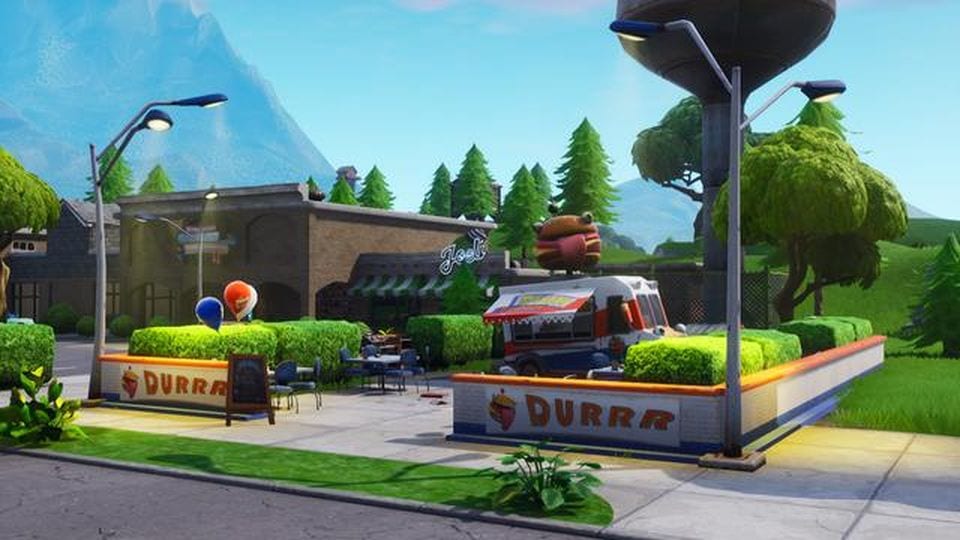 Now, this piece of advice may be counter-intuitive in arena shooters like Gears of War, but charging in at the early stages of Fortnite is never a good thing. Ever. First off, like me, you may just have the skill to win. Winning draws attention to yourself, which makes it more likely other, skilled players will find you.

More importantly, it’s typically a bad tactic, because racking up kills does nothing toward your ranking in the game. Instead, it’s all about survival. To survive, you have to live — and going for kills as often as possible won’t lead to that happening. I didn’t learn this fast enough, so I gift it to you on behalf of my tattered soul, dear reader.

One strategy you need to employ to win at Fornite is to build structures and build them often. But you won’t pick up on that right away, especially because the building aspect is often talked about in connection with Fortnite’s former life.

If you get in a firefight with a player, the best thing to do is to build, build, and build some more. This will ensure that you have ample cover to use, and you can constantly make a new source of cover if it gets destroyed. It takes time and makes you vulnerable, of course, so it’s good to try and build things ahead of time if you can. 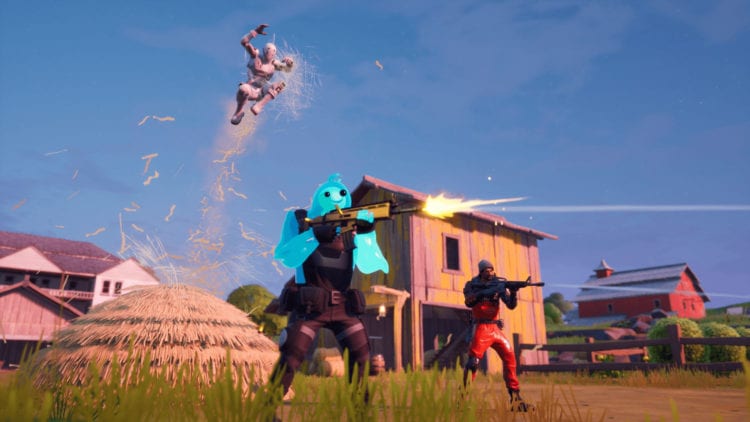 3. Upgrade your weapons and equipment

One of the things that I didn’t really understand when I first played Fortnite was how essential your weapon and gear quality is. Each gun and piece of equipment has one of five weapon color ratings: gray for common, green for uncommon, blue for rare, purple for epic, and orange for legendary. As you would expect, the higher rarity the weapon or equipment, the better it is.

You can randomly find high rarity weapons, but you can also upgrade your existing one — and Fortnite sort of expects you to know this. To upgrade your gear in Fortnite, all you need to do is mine brick and metal, which can be gained from destroying different buildings, rocks, and vehicles all across the map.

4. Keep an eye on your health and shields

If you get in an early firefight, you might walk out alive, but it’s unlikely you’ll do so unscathed. You’ll probably have lower health or shields or even lose your shields entirely. If this happens, you’ll want to prioritize gaining these back as much as possible, lest another enemy ambush you and dispatch you in quick order.

To up your health and shields in Fortnite, you can find various items on the map designed exactly for that. These include things like bandages, medical kits, and shield potions. If you’re lucky, you may come across a Bandage Bazooka, which you can aim at the floor to help you heal at a more continuous rate.

As I mentioned above, Fortnite is about fun above all else. So really, the best way to learn how to win at Fortnite is to just not focus on winning. I won my first match as a fluke. It wasn’t like I was necessarily trying to do win, and the fact that I haven’t won since should prove that this is the best advice you can possibly follow when learning about how to win at Fortnite. 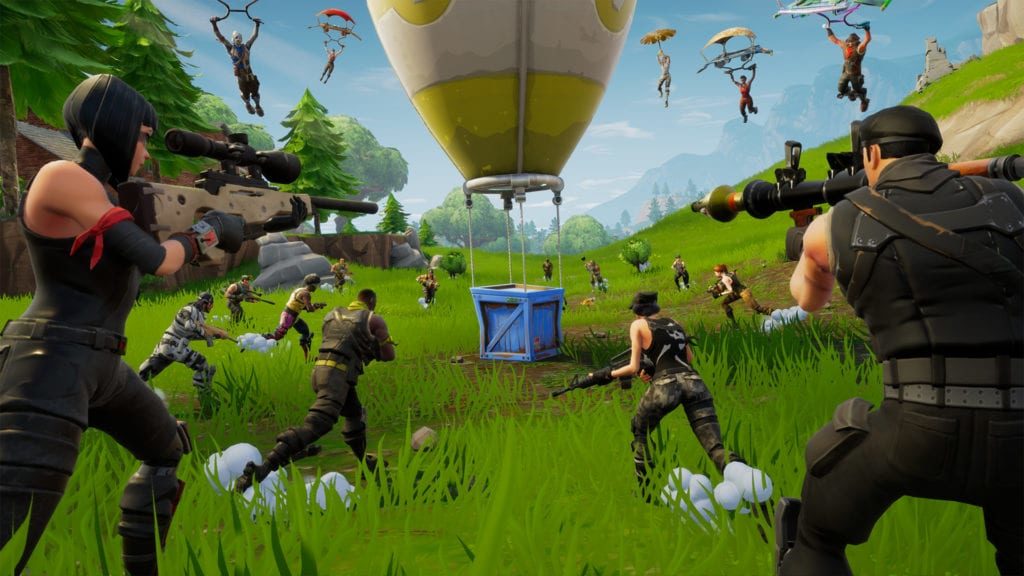 Fortnite is a surprisingly challenging game, one that requires far more skill and map awareness than it initially seems. As such, your best bet is to just learn the mechanics and strategies that will help you win at Fornite and hone them match after match. Doing so will ensure that you get better at Fornite and focus more on the fun aspects of the game, instead of focusing on complete domination and losing out on all the fun it has to offer.