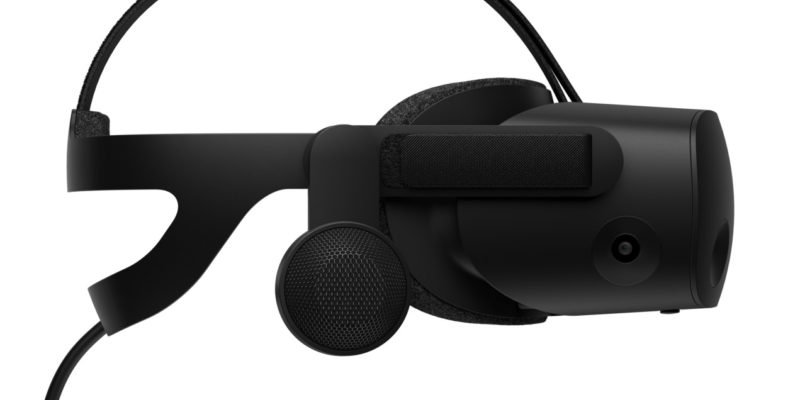 When major companies join together to produce a product, one of the questions many immediately have is, “Who’s responsible for what?” With the HP Reverb G2 virtual reality headset, three of the biggest technology companies in the world — HP, Microsoft, and Valve — decided to come together to create what they all hope becomes the go-to headset for VR enthusiasts.

“The collaboration is how we’ve made this VR headset so unique,” Anu Herranen, HP’s Director of New Product Introduction, said.

A group effort with individual focuses

Microsoft and HP are no strangers to working together on VR headsets, as the G1 was a joint effort between the two companies. With Valve in the mix, however, both companies saw an opportunity to utilize elements from Valve’s own VR headset, the Index, and bring it over to the HP Reverb G2.

Before getting into the breakdown, however, let’s talk about what aspect all three played a part in. Each company worked together on the ergonomics of the headset and controllers in order to develop the best designs for comfort and usability. All three organizations provided “significant input” on what to bring to the table with the latest iteration of the headset, according to HP.

As far as specifics go, it’s pretty clear that Valve was much more than a named partner for the development of the HP Reverb G2.

“They know gaming and gamers,” Herranen said. “They are the originator, inventor, and source of some of the best in the VR industry. They wanted to work with HP because we (HP) have interests that are aligned like high quality and open ecosystem VR devices for gamers.” 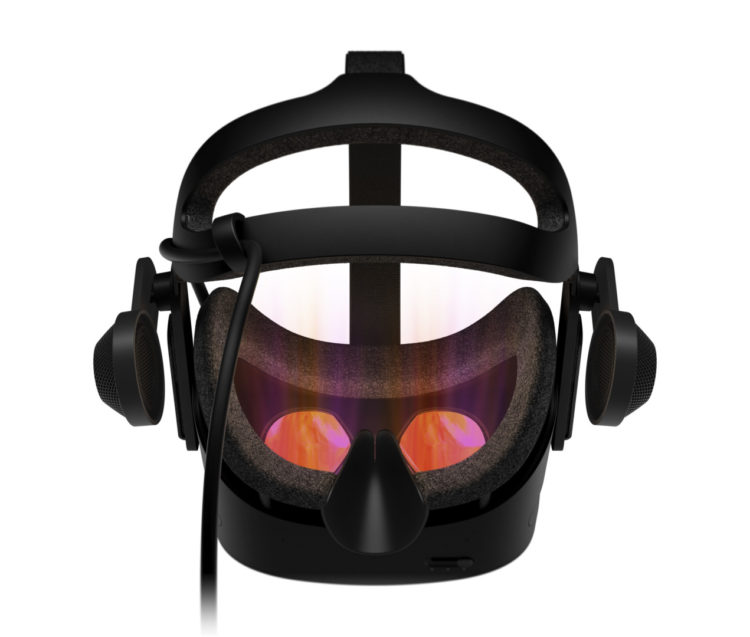 For the HP Reverb G2, Valve will be increasing the integration of its SteamVR tool into the Windows Mixed Reality platform. On top of that, the headset will feature the same speakers made popular by the Valve Index. The speakers, which sit above the user’s ears for more comfort, introduce spatial audio that will allow players to locate elements in a 3D space.

Lastly, Valve has designed the new lenses used within the device. The new lenses eliminate the perceived Mura that the G1 had, thus removing the effect of looking at environments through dirty goggles.

“We’re happy to see the expansion of the VR ecosystem in a way that is great for high-fidelity gaming,” Valve’s Jeremy Selan said. “Providing customers with another quality option that includes some of Valve’s technology is goodnews for the VR community and we are happy to support that.”

Moving on to Microsoft, the Redmond, WA-based company has been a part of HP’s entire venture into virtual reality. Like the G1, the HP Reverb G2 will be a Windows Mixed Reality headset. For those unaware, Windows Mixed Reality is a platform that combines virtual reality with augmented reality for a more immersive experience for users. For the new device, Microsoft also brings “Six Degrees of Freedom” positional tracking to allow for more natural movements. Rather than having to keep your arms directly in front of the device, new side-tracking cameras allow for a broader range of movements for players.

“With four cameras, the controller tracking feels even more like an extension of your hands, making the sense of immersion that much stronger,” Mark Bolas, the partner director of incubation at Microsoft said.

Finally, HP remains the primary developer of the headset. After putting a focus on commercial consumers with its last headset, the Silicon Valley giant shifted its focus with the HP Reverb G2 to be more geared towards gamers. That decision came after company research on the user base and what consumers were looking for in a VR device.

The HP Reverb G2 will cost consumers $599 at launch, and is available for preorders in the United States starting May 28 with other regions opening up starting in mid-June.