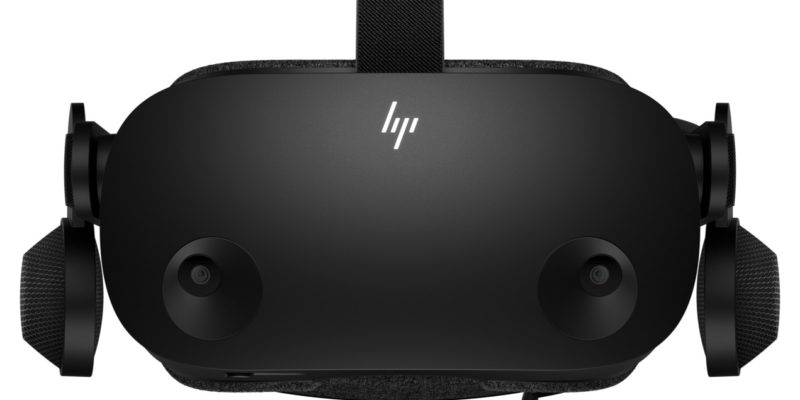 After first being teased back in March, HP has announced that the HP Reverb G2 virtual reality headset will launch worldwide this fall. Retailing for $599, the headset is a collaboration between HP, Microsoft, and Valve. Unlike its predecessor, however, the headset will be more widely available at launch and beyond for all consumers.

A step up in VR quality

The HP Reverb G2 will once again feature 2K by 2K (2160 x 2160) resolution in each eye thanks to two 2.89″ LCD panels in the headset. This keeps it at the highest resolution among major vendors. Despite the similar resolution to the G1, the new headset features a newer display panel to help increase overall quality. It also offers improved peripheral vision.

The G2 will include integrated headphones and microphones, replaceable facial cushions for improved comfort and cleaning, and more. From a sound perspective, Valve is responsible for the speakers that sit above a user’s ear. Their new design focuses on avoiding any pressure or discomfort during longer play sessions. They also feature spatial audio support and a “true sense of 3D space,” which will allow users to locate elements within a game using audio cues.

Moving away from the headset itself, the HP Reverb G2 comes with two brand new controllers for users. These controllers will feature four-camera tracking, up from the two cameras of the original device. With the new tracking, HP advertises what they call “six degrees of freedom.” This allows for more natural movement of the arms without the need for external sensors or lightbars.

As far as the battery life of the controllers is concerned, HP hasn’t given us that information just yet. However, it has confirmed that each controller will require two AA batteries that come packaged with the unit. The new controllers will also be backward compatible with all Windows Mixed Reality headsets currently on the market.

When compared to the competing Oculus Rift S, the HP Reverb G2 falls short in the number of camera offerings. The Rift S comes with five instead of four. However, the G2 does hold a 10 Hz higher rate of 90 Hz, as well as a slightly larger field of view of 114 compared to the 110° on the Rift S. With everything that comes with the new device, HP’s vision for the headset is clear despite it being geared towards any kind of user.

“The primary goal of this (device) is to build the best immersive gaming experience,” said John Ludwig, Lead Product Manager of VR at HP. “That’s why Valve wanted to partner with us to make this product.”

The HP Reverb G2 comes with the VR headset, two controllers, a 6m cable for desktop and mobile PC users, a DisplayPort to mini-DisplayPort adapter, and a power adapter for those whose PC can’t provide enough power to the headset. Those interested in pre-ordering the headset can do so starting May 28 in the United States. Canadian, Asian, European, and other markets will see preorders open from mid-June through July. 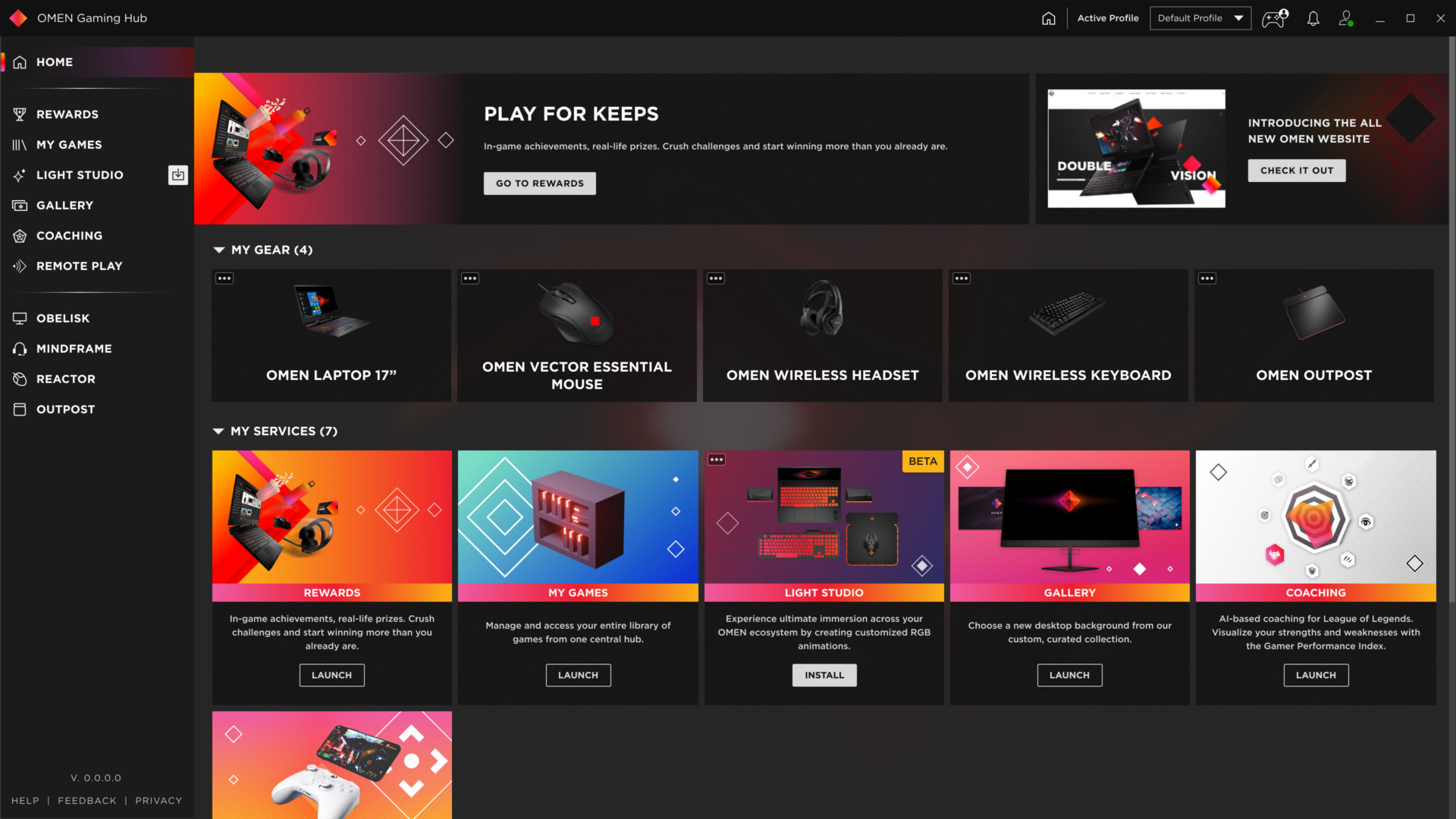