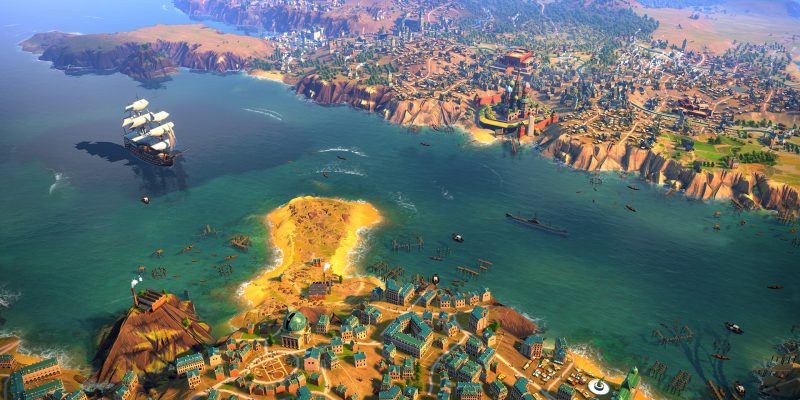 If there’s one studio that knows its 4X games, it’s Amplitude. The Sega-owned studio already has a couple of 4X games under its belt that can eat up your time. However, its next 4X game, Humankind, is poised to take on one of the kings of grand strategy games, Civilization. Too bad then that we’ll have to wait a bit longer for it. Amplitude put out a statement today announcing that Humankind has been delayed to August 17. Before getting pushed, Humankind was set to release this coming April.

According to a statement from Amplitude, the game has been delayed to improve accessibility, pacing, balancing, diplomacy, AI, and onboarding in the game. That’s a pretty long list of reasons, all of which are crucial parts of any given 4X title. Safe to say though, with the extra time Humankind is given from being delayed, Amplitude will be able to improve it and fix these issues. It is, after all, the studio’s “magnum opus.” Its words, not mine.

As a thank you to anyone that has pre-purchased Humankind, Amplitude is also throwing in some extra content. Now, anyone who pre-purchases Humankind is receiving a Lucy and Edgar Allen Poe avatar set, which can be used to customize leaders.

Build humanity however you want

If this is the first time you’ve heard of Humankind, boy have you missed out. The game was originally announced back at Gamescom 2019 with what might be one of the best trailers in recent memory. It’s a 4X game, which stands for explore, expand, exploit, and exterminate. These games are essentially grand strategy titles in which players have multiple paths towards building their empire, they just have to take them. Players can build their own cities, taking traits of multiple civilizations from history as they go. In true Civilization style, eventually, you can have Roman centurions riding tanks into battle.

NZXT announces its first AMD motherboard, check out the N7 B550