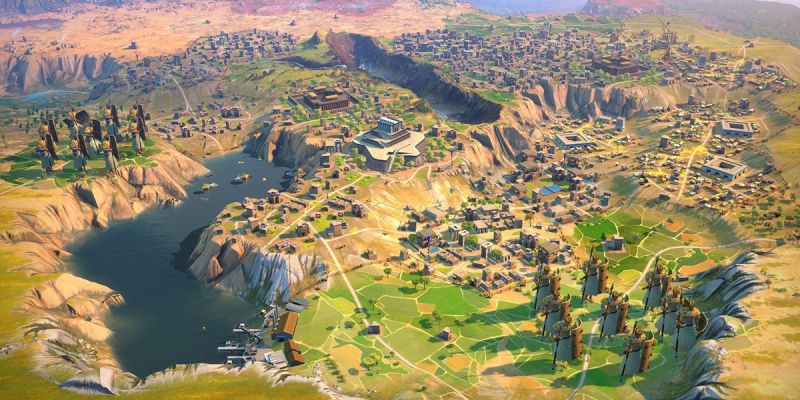 The Diplomatic Affinity cultures or civs in Humankind: Together We Rule have a couple of clear similarities:

These concepts sound good, at least on paper. However, there are some notable issues. First, it’s possible for Leverage to spawn within the borders of a foreign empire. If you don’t have open borders or an alliance, then your military units can’t pass through. That means you’d rely on agents, just like the non-Diplo civs.

Second, the AI tends to avoid DMZs when they’re active. They’d move away from that area, so you’ll only obtain Leverage points during the turn that it was activated. Worse, the lay of the land might mean that a territory is easily traversed. As such, this action is better used if your city is about to get besieged, when numerous units are surrounding it. If you’re only using it as a deterrent in a random stretch of land, then it gets wasted. 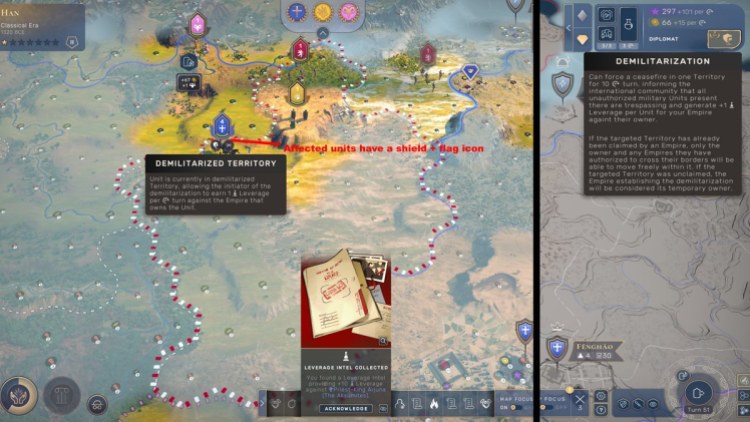 The Eduba is quite good for the science, especially when you get the adjacency bonuses, making the Sumerians a fairly decent option among Diplomatic Affinity cultures in Humankind: Together We Rule. However, you might have issues when recruiting a lot of Aga-Ush in case you face very few cavalry units. Hopefully, the additional combat strength would suffice.

We’re not really sure how to feel about this. On one hand, the extra science from Paper Mills is decent, though it’s highly dependent on how much Leverage you can earn and the number of Paper Mills you’ve built. The unique unit is also somewhat cumbersome since you need to defend first to maximize its attack.

Make sure you’ve already got an ideal army composition once you hit the Medieval Era. Try to make the most out of the unique trait by taking out hostiles without losing any of your troops. 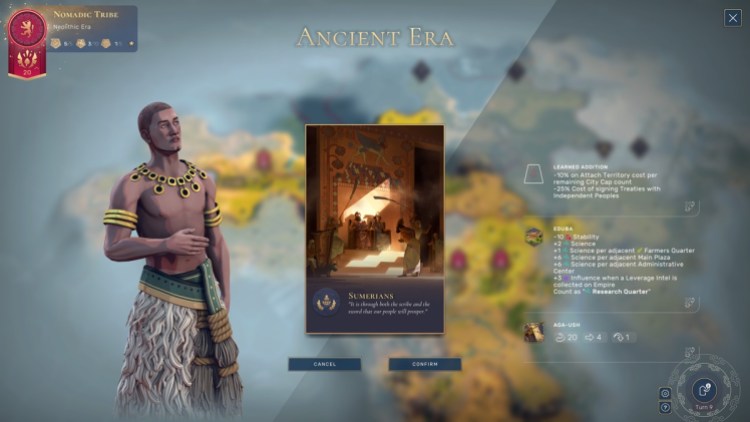 If the Medieval Era is all about going on the offensive, then the Early Modern Era as the Swiss will have you playing defense. The trait and unit are ideal for turtling within your domains. However, the AI does have advantages on higher difficulties, so the impact on upkeep tends to be lessened.

The Scots gain more benefits if you have more agreements with other empires. Likewise, your Swordsmen, Pikemen, and Crossbowmen can all be upgraded into Highlanders.

Singapore is a great Diplomatic Affinity civ in Humankind: Together We Rule if you plan on switching to the “tall” game down the line, or if you want to consolidate your remaining territories. The Reservists can aid you if your cities are besieged. If you’re up against an opponent of equal or lower strength, then you won’t need to defend your lands that often.