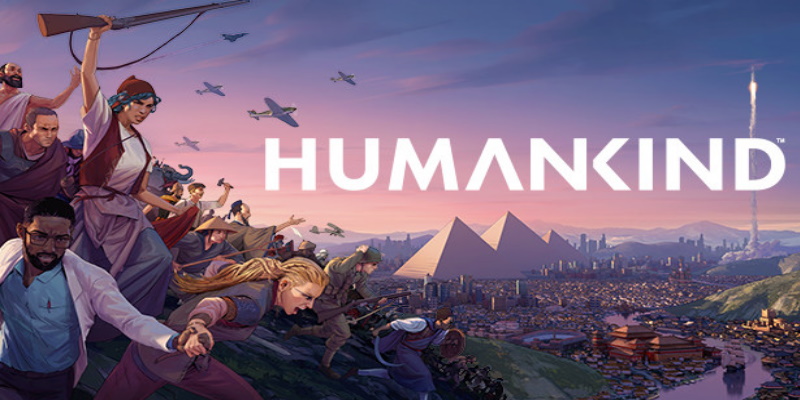 Humankind has plenty of options for fans of the 4X strategy genre. Made by Amplitude Studios (the developer of Endless Legend and Endless Space), this is considered the company’s magnum opus. You’ll move from one era to the next, selecting cultures/civilizations that can aid your progression. Here’s our Humankind guides and features hub to help you with several mechanics and concepts.

Note: Some of our Humankind guides were published during the preview/OpenDev stages of the game. However, I’ve updated our articles in time for the official launch.

First OpenDev – This was my first experience trying out Humankind.

Official review – Humankind has countless mechanics that can be very complicated, though it also offers options to make your playthroughs unique. But, is it worth your while?

Beginner’s guide part 1: Progressing through the Neolithic Era – The Neolithic Era is all about exploring your surroundings, growing your tribe, and deciding where to plop down your first outpost. You might even obtain a Legacy Trait.

Beginner’s guide part 2: The Ancient Era and the Harappans – It’s a race to choose the first culture in the Ancient Era, and you’ll build cities and districts as well. If you can pick the Harappans, then you’ll have a decent chance at coming out on top.

Beginner’s guide part 3: The Classical Era and the Huns – Further expansion awaits you in the Classical Era where you’ll engage in more trades, warfare, and dealings with free peoples. The Huns will probably be of use to you as you eliminate your foes.

The best cultures and civilizations – There are dozens of culture combinations as you progress through Humankind‘s eras. Some have emblematic quirks that are viable, whereas others might be underwhelming.

Society: Influence, civics, ideologies, and stability – The civics you acquire Humankind might cause a clash of ideologies, or lead to problems for your empire’s stability.

Religion: Faith, tenets, and religious spread – As you amass more followers, your religion in Humankind could become dominant, allowing you to select tenets to boost other aspects.

Diplomacy: War support/war score, grievances, and demands – Veterans of Paradox Interactive’s games will be familiar with this mechanic that has you relying on a score to take over conquered lands.

Cultural Wonders – Your influence gains will allow you to claim new wonders.

Impressions: Is it worth it? – The DLC adds six new nations, four natural wonders, one cultural/buildable wonder, and a few odds and ends. Is it worth your while?

New African cultures/civs guide – We take a look at what you can expect when you pick the Bantu, Garamantes, Swahili, Maasai, Ethiopians, and Nigerians in this DLC.

Humankind is available via Steam, the Epic Games Store, Stadia, and Xbox Game Pass for PC.

Humankind: Cultural Wonders guide — The best ones to claim