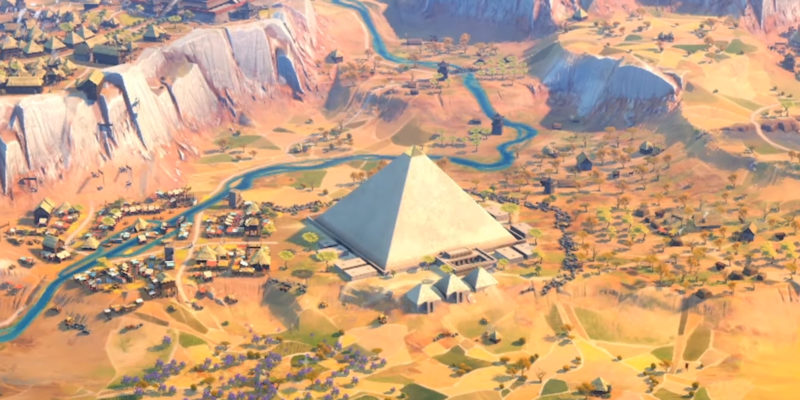 A new trailer for Humankind shows off how players can build the Seven Wonders of the Ancient World. The turn-based strategy game from Amplitude Studios endeavors to show off how civilizations develop in the real world. This includes committing to large architectural projects.

Players who choose to tackle these enormous tasks can build famous historical sites including the Great Pyramid of Giza and the Hanging Gardens of Babylon. This is apparently just one of many ways a player can make their civilization match their own personal interests.

The trailer also shows off how players can claim new territory, building up their towns and cities organically as they expand across the map. Creating architectural wonders is but one of many ways for a player to leave their mark on history.

Making your mark in Humankind

Amplitude has been responsible for several well-received turn-based strategy games. The studio previously developed Endless Space, a science fiction civilization simulator. It followed this up with Endless Legend, a fantasy take on the genre. With Humankind, Amplitude clearly seeks to do away with fantastical settings and instead focus on the beauty of real-world cities.

A lot of effort has gone into the design of assets within the game. Players will see the same architecture evolve and grow as their cities develop. This reflects how, across history, each successive generation has built on what has come before. Most town planners don’t knock everything down and start again. What’s more, city infrastructure will be shaped by local geography and by what resources are available. 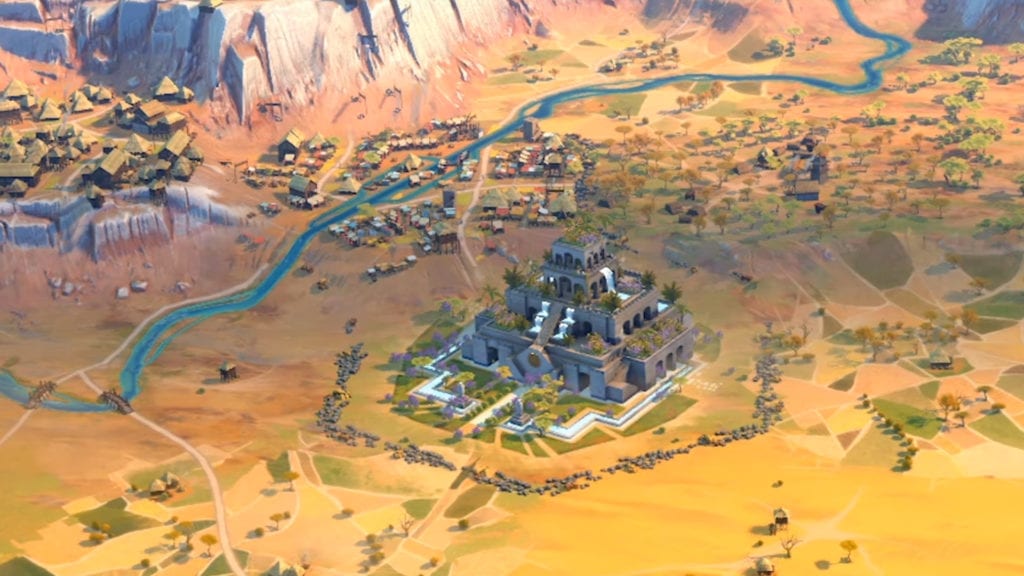 This simple touch will hopefully help players feel more of a connection to their burgeoning society. Amplitude has also previously revealed that players will be able to customize their own leader. The goal here, in contrast to many other turn-based civilization games, is to make the player’s tiny world feel unique. At least, right up until Humankind players start building replicas of the Seven Wonders of the Ancient World.

Wonders of the World

If there’s an element of this game’s design that feels out of place, it’s the idea of letting players build established historical landmarks. A civilization that copies the most famous architecture from across history won’t necessarily stand out as unique. It remains to be seen whether Humankind can incorporate this feature without making it feel like players are simply constructing the Las Vegas Strip.

Still, the Seven Wonders of the World replicas notwithstanding, everything that Amplitude has shown off thus far for Humankind has looked incredible. If the game delivers the high level of customization and versatility that the studio promises, fans of civilization simulators and turn-based strategy games will have a lot of new bells and whistles to play with.