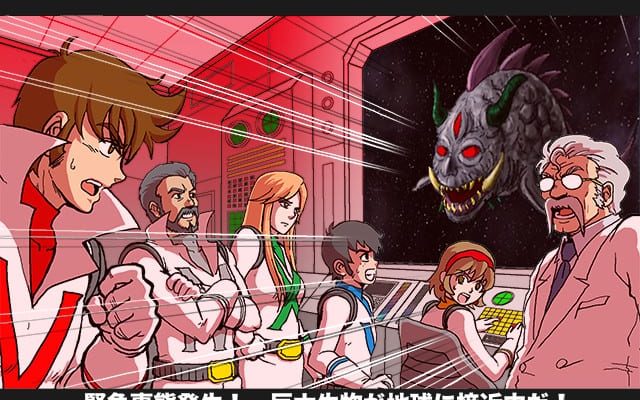 I’ve already made a joke about a Humble Bundle turning Japanese, but I never pass up a chance to reference The Vapors, so…

Humble Weekly Bundle: Games From Japan offers, as you might expect, seven games from the Land of the Rising Sun. Paying $1 nets you fighting game Vanguard Princess (along with the Hilda Rize and Lilith DLC), 70s-anime-inspired shmup Supercharged Robot VULKAISER, and the special edition of RPG/puzzle game 99 Spirits.

Moving up to the Beat the Average tier (currently $6.37) tacks on cutesy action-RPG Gurumin: A Monstrous Adventure, doujin JRPG The Sacred Tears TRUE, and NEO AQUARIUM – The King of Crustaceans, a “competitive 3D shooting game” in which you control lobsters, crabs, and barnacles. No, really.

Does this sound like your sort of thing? Then click here to buy this latest Humble Bundle.