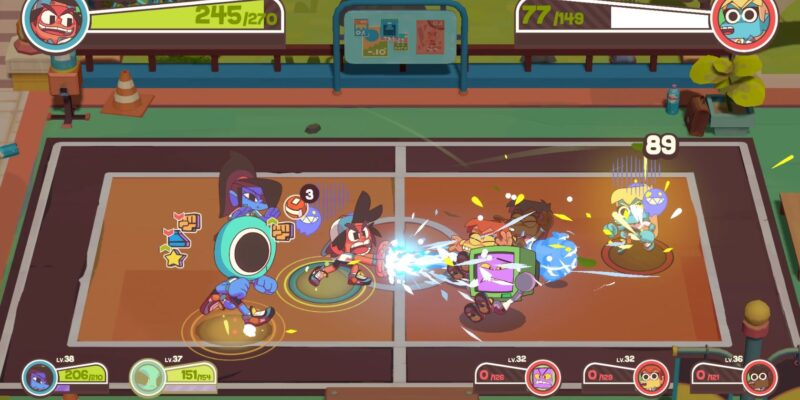 During the official Xbox stream for gamescom 2021, indie game publisher Humble Games revealed that players will be able to enjoy a selection of its games from day one through Xbox Game Pass. The games included are Archvale, Bushiden, Chinatown Detective Agency, Dodgeball Academia, Flynn: Son of Crimson, Midnight Fight Express, Next Space Rebels, Signalis, Unpacking, and Unsighted.

If you aren’t subscribed to Xbox Game Pass already, there are ten more solid reasons for you to do so.

The selection of Humble Games titles coming to Xbox Game Pass is varied. There’s something in there for everyone. There are some interesting takes on RPGs. Archvale has blended the classic genre with a bullet hell. Dodgeball Academia mixes RPG with fast-paced superpowered sports gameplay.

You can slow things down with the cyber noir point-and-click adventure, Chinatown Detective Agency. Or build rockets in Next Space Rebels. You can even just unpack boxes in the zen puzzle game, Unpacking.

As for Midnight Fight Express, Signalis, and Unsighted, they each offer players a different reason to fight. In Signalis, you play as a technician Replika searching for your dreams. But you’ll need to fight off nightmares while you look. Unsighted takes place in a post-war world where the androids won. Now, they’re running out of anima, and it’s up to you to find a way to prevent them from losing consciousness. Finally, Midnight Fight Express sees you fighting for the sake of fighting. That’s all some people know how to do.

Find out more about the Humble Games titles coming to Xbox Game Pass on the publisher’s website.