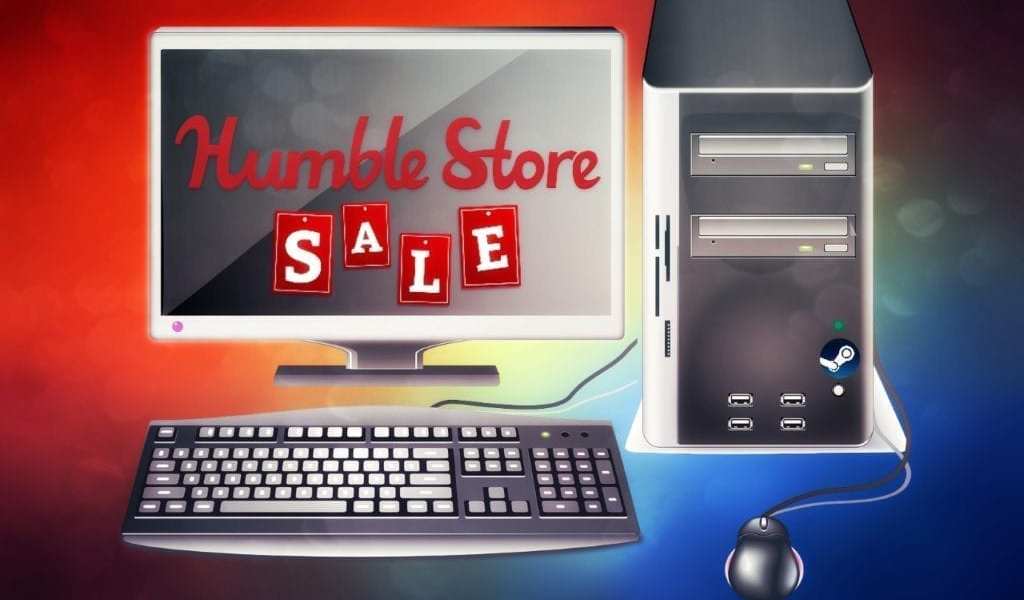 Humble is back at it again with yet another big sale. The Humble Store is currently running its Fall Sale, which will be active until November 27, 2018. The number of games on sale are hitting the thousands, spanning a pretty big variety of different genres. In other words, there are games that will suit anyone’s taste on sale right now.

As expected, the percentage of the price reductions varies on a game-to-game basis. But, the highest I’ve seen is 80% off. Here are a few picks:

These are just a few titles. Have a look at the whole selection here.

Keep in mind that these are all Steam games, so you’ll need a Steam account in order to activate them after purchase.

Microsoft Wants To Do More For Gamers on Windows – Will It Pay Off?