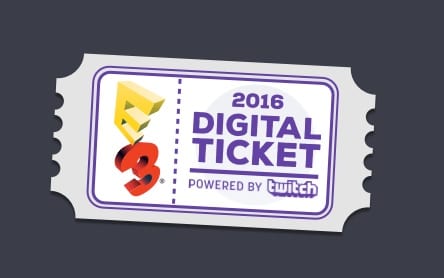 Humble’s E3 bundle has launched, offering up a grab bag of goodies. Lots and lots of them. Lots.

Let’s start with the basic tier, shall we? You can pay what you want for:

That’s the PC stuff. If you’ve got a PS4 and a phone you can also get a GUNS UP! starter pack and TV head add-on, Super Senso beta access and Sensonium pack, and 40 chests for Pathfinder Adventures.

The final tier is the average price plus $4 (currently $9.19). This adds on Life is Feudal, a beta key for Paladins with the champion Androxus and a Countenance skin plus five Radiant Chests, and a Payday 2 E3 mask pack plus the Golden Grin Casino Heist DLC.

Not enough? Alright, fine: you can also have 33% off Gang Beasts in Early Access, 33% off Day of the Tentacle Remastered, 10% off a purchase in the Humble Store, and 10% off a new subscription to Humble Monthly.

Note that not all of these are available in all regions. Check out the FAQ to see what’s available and where.

Prince of Persia: The Sands of Time free through Uplay

By Sam Robins27 mins ago
Hardware