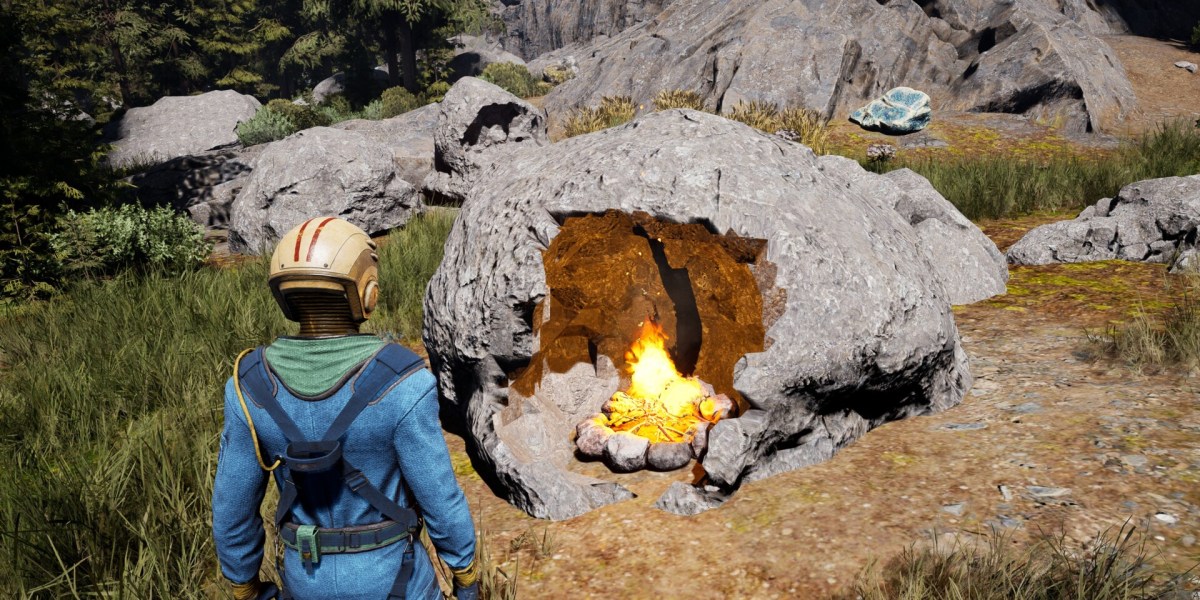 Icarus takes you to a planet where survival is of the essence. Naturally, you’ll want to stay alive by quenching your thirst and eating food. However, you can’t just munch on everything that you see. Here’s our Icarus guide to help you cook meat and other food.

Icarus Cooking Guide: Cooking Meat and Other Types of Food

The world of Icarus has various raw berries that can be eaten, but these won’t fully nourish you. Instead, you’ll want to cook whatever you find first (i.e., meat). You can amass meat by hunting and skinning wild animals that you encounter.

Next, you’ll want to make a Campfire. It requires 8x fiber, 8x stick, and 24x stone, materials that are often plentiful in starting areas. Once crafted, you also need to add fuel such as wood, fiber, or sticks. Select a raw food that you want to get cooked and, after a few seconds, it’ll appear in the device inventory’s slots. Here are some examples:

Note 1: Cooking your food in Icarus is always better than just eating raw stuff. Cooked variants alleviate hunger even more, and you’ll also replenish health and/or stamina, along with other temporary buffs.

Note 2: There’s a Tier 2 blueprint for the Fireplace, but this mostly has the same recipes that you’ll see when you interact with the Campfire. Whether raw or cooked, food in Icarus will eventually spoil. This is denoted by a light outline of the item’s image, though only one piece per stack is affected at any given moment. Spoiled food will lose most of its positive properties, which is why you should always try to eat cooked items when necessary. The only exception is when you obtain a particular talent (mentioned below).

To prevent spoilage, you can craft a fixture called the Icebox (requires Tier 2 and Level 15). You need 40x wood, 24x leather, 8x rope, 8x iron ingot, and 4x copper nail to craft one. The materials might be costly, but it has 10 slots that allow you to place edible items.

Speaking of Tier 2 stuff, you can also build a Cooking Station, which requires 8x fiber, 8x stick, 24x stone, and 4x iron ingot. It has additional recipes like the following: Lastly, there are a few talents that can help you when it comes to managing hunger and cooking food in Icarus:

Icarus Guide: How to Build a Shelter and Survive Exposure