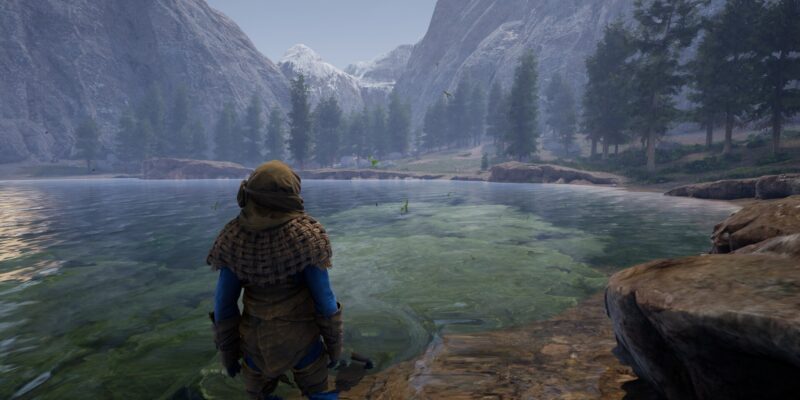 Icarus takes you to a planet where you have to fend for yourself. Survival is of the essence, which means it’s imperative that you cook food to alleviate hunger, as well as find sources of oxygen and water. Here’s our Icarus guide to help you get more oxygen and water during your travels.

Oxygen and Oxite in Icarus

The main source of oxygen in Icarus is a mineral called Oxite. Compared to stones, these have a slightly bluish hue. Smaller pieces can be picked up normally, but larger Oxite deposits require a Stone Pickaxe (10x fiber, 4x stick, and 8x stone). 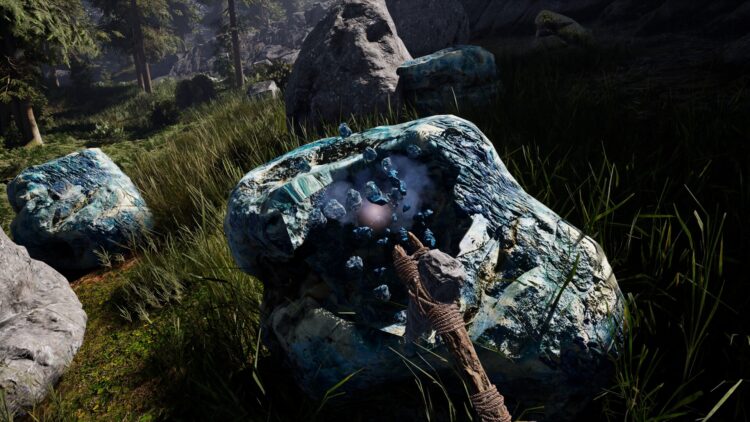 Once you have Oxites, there are a couple of ways for you to refill oxygen: In a short while, though, you should have leveled up a bit to unlock some tech tree blueprints. The first one that you can get is the Oxidizer (Tier 1) – Requires 8x stick, 24x fiber, 20x leather, and 10x bone. This object can be created directly from the crafting menu before being placed on the ground. You can add Oxite minerals at the bottom section. Then, you can interact with the top section to inhale oxygen.

I personally wouldn’t recommend this since it does feel unnecessary. Instead, you can go with the Oxite Dissolver and Oxygen Bladder which are created using the Crafting Bench: 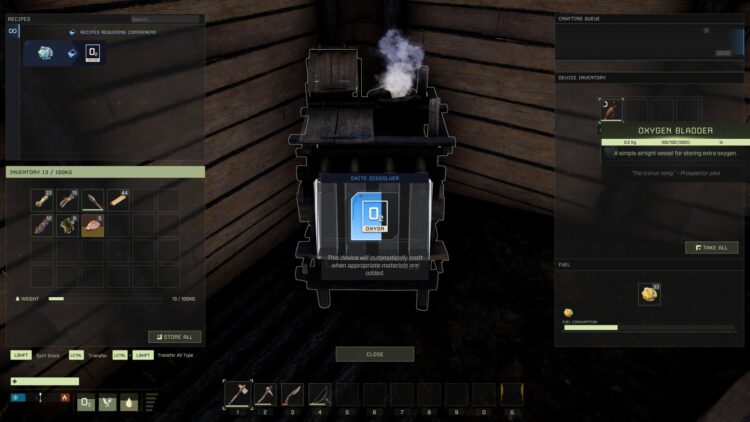 As for quenching your thirst in Icarus, the process is fairly simple: just press the “E” button when you’re in a pool of water. However, there will be times when you’re further away from any water source. This is when certain tools come in: 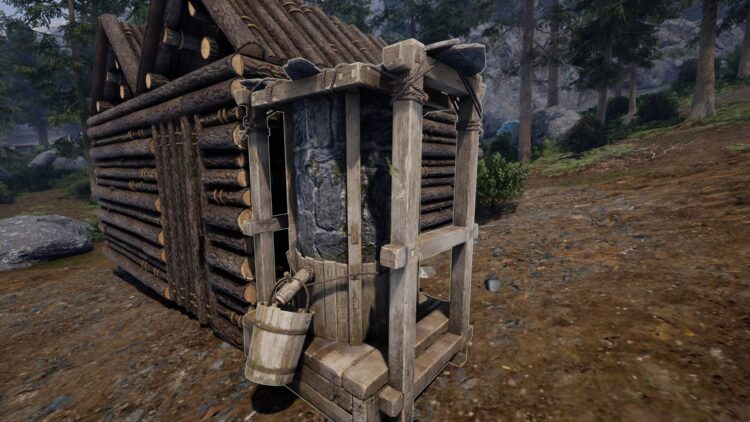 Lastly, there are a few talents that can help you immensely when it comes to managing your oxygen and water/thirst in Icarus: