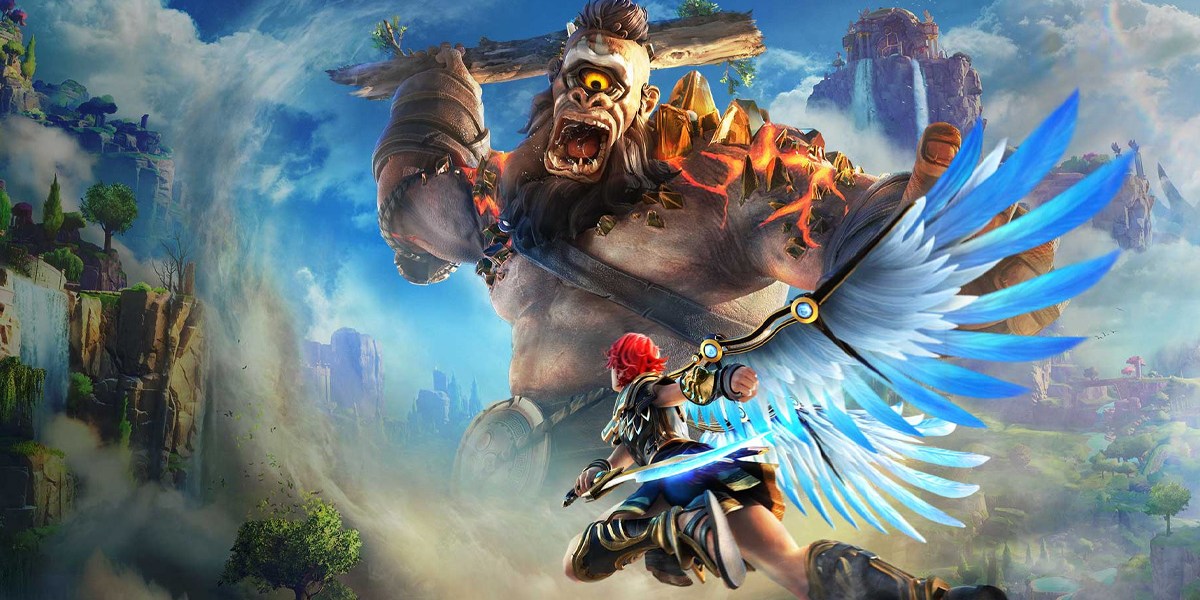 The next Ubisoft game to come to Valve’s marketplace has been revealed. Immortals Fenyx Rising, Ubisoft’s stylish riff on Greek mythology, is set to come to Steam soon. This is a pretty sudden surprise all things considered, especially since some other Ubisoft titles only just came to the storefront. But this is still good news for those who missed out on the game in 2020. For now, there’s no release date, so these players will have to wait a bit.

Apart from Immortal Fenyx Rising, three other Ubisoft games have come to Steam. Assassin’s Creed Valhalla already made the jump, with Roller Champions and Anno 1800 set to come soon. This has been part of a move from Ubisoft to bring its library back to Steam. And this is something that both Bethesda and EA have already done. But some of Ubisoft’s recent releases are still stuck on its storefront. Far Cry 6 and Watch Dogs: Legion are two of the bigger games this applies to. As of now, there’s work on whether they’ll even make it to Steam.

Between 2018 and 2020, it seemed like Ubisoft had a particular fascination with Ancient Greece. It worked out well, though, since Assassin’s Creed Odyssey is one of the developer’s most celebrated games. And it also resulted in the release of Immortals Fenyx Rising. This is a pretty intriguing game in lots of ways, and well worth checking out if you missed it before. It’s also a good example of Ubisoft straying away from its established series’ and trying something new. 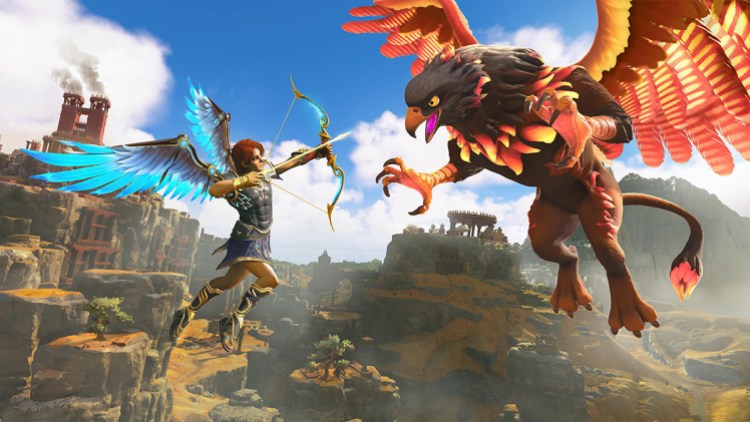 Immortals Fenyx Rising and its Steam release is a good sign of things to come. Hopefully, Ubisoft continues to bring the rest of its library to Steam, as well as future releases like Assassin’s Creed Mirage. But since there’s no date on these titles, we’ll have to wait and see for when Ubisoft decides to drop them.

How to win the Gulag in Warzone 2 every time