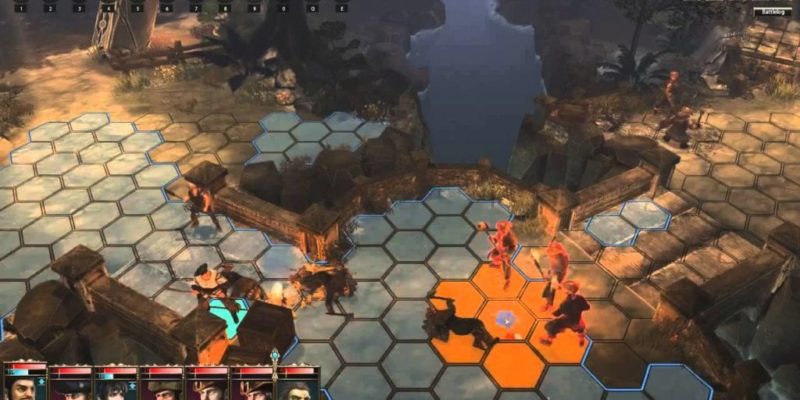 It’s not every RPG that offers you a quest to help one of your party sleep with a Baroness, but Daedalic’s Blackguards can include itself in that hallowed company. In this IncGamers Plays video, I’m dealing with the consequences; namely that said Baroness is going to be hanged for consorting with traitors.

Can Darcy Pennell, Lothario Magician and Yorkshire Dwarf save the day in time, or will Baroness von Elevatorknickers be consigned to a fatal case of strangulated neck syndrome? Only 20 minutes in the company of the Blackguards video below can answer that question. I mean, unless you just skip to the end and ruin it.

If that’s not enough to convince you, surely the promise of good old fashioned hexes, turn-based combat and some in-depth Pen and Paper style stats courtesy of the Dark Eye system will do the trick. The entire first chapter of the game is on Steam as a demo, so you can also try it for yourself.

I recommend sticking the video in HD if your connection can handle such a thing.

HAWKEN moves to Steam to pick up more players

Hideo Kojima Wants To Step Away From Metal Gear Franchise