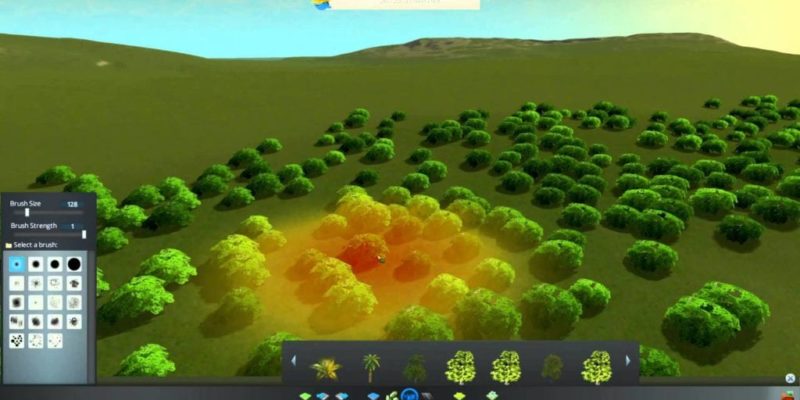 After the recent disappointing releases in the city building genre, Colossal Order and Paradox are about to unleash Cities Skylines.

To say that city building fans have been waiting for this release is an understatement, Cities XXL was poor and the now two year old Sim City failed to deliver all the features gamers were looking for. Colossal Order has taken it upon themselves to create their own city builder following their Cities in Motion series and Cities Skylines is the end result.

In this first video, we take a quick look at the game highlighting the various options available to players, including the multitude of game settings, the map editor and some starting gameplay. There are a few things still to be added but there’s still a week to go until release.

This is the first video to ease us into the game mechanics and we’ll be taking a further look at Cities Skylines as we build up the sprawling IncGamers metropolis. That’s the plan anyway, unless our city gets covered in sewage, we create a terrible road network, run out of cash, or poison all the citizens with pollution.

Cities Skylines will be releasing on 10 March in case you were wondering. Watch out for more in the days ahead.