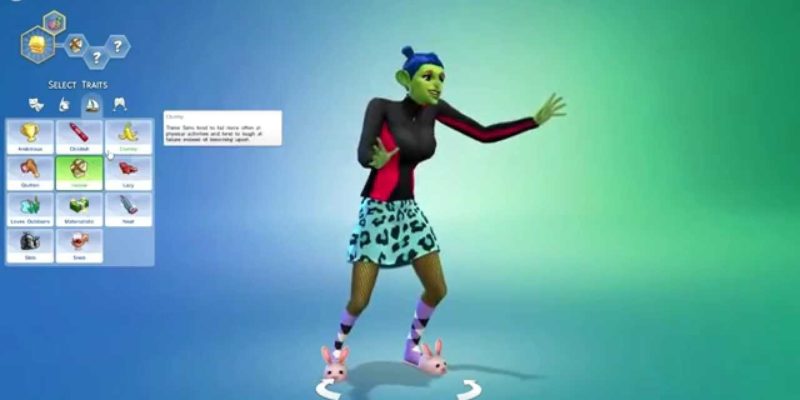 I’d been somewhat enamoured with what I’d seen of The Sims 4‘s new Create-A-Sim functionality, because who doesn’t want to mould people like plasticine? I’ll tell you: people with no heart.

When EA sent over a code for The Sims 4‘s Create-A-Sim demo, I immediately went delving in, in the hopes that I could create a horrific abomination that Should Not Be. This didn’t quite work, but I did spend a fair amount of time sculpting a man’s bottom. And then I just messed with the next Sim’s face as much as I could, like some sort of cross between a mad scientist and a plastic surgeon.

The video below charts my creation of a pair of Sims – one relatively normal (as depicted above, sporting a Bruce Campbell chin) and one pushing the creation engine as far as I can reasonably manage with sod all experience. Click it if you want a detailed examination of a man’s bottom, a discussion of the ideal amount of muscle on any given person, a man cackling like a lunatic at the discovery of the “Detail Edit” mode, and an overview of how The Sims 4‘s sim creation tools work.

The Sims 4 is due out on 2 September. I will be doing my damnedest to cover its launch as best I can, because I want to unleash these monsters into a Sim town.

DOTA 2’s The International 4 will be broadcast on ESPN

By Kevin Carignan5 hours ago
Previews