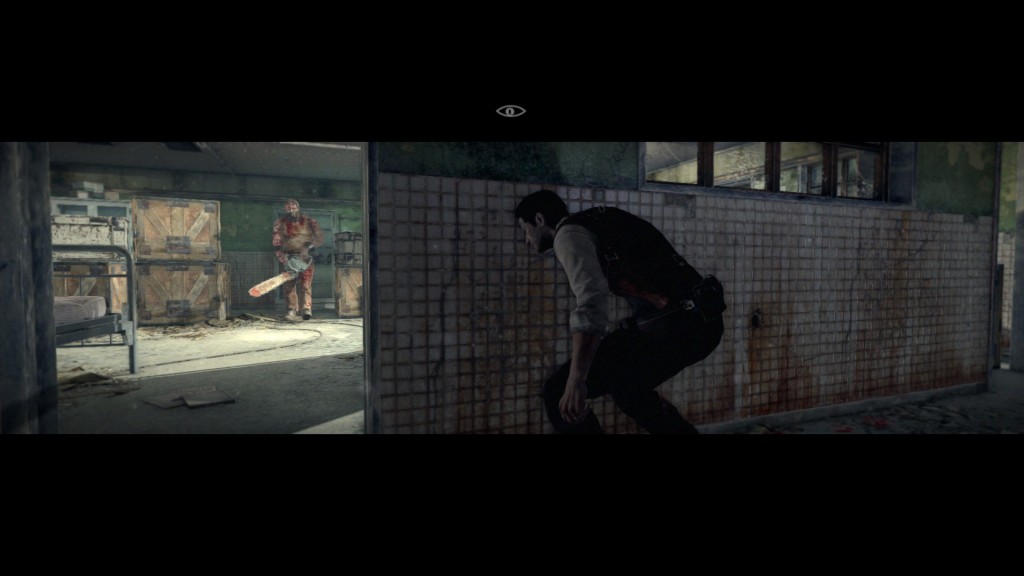 Is this the new norm in PC versions?

Several of the recent PC cross-platform ports have left a lot to be desired, but are they indicative of a broader slide in quality? That’s the question we’re asking this week at IncGamers. We want to know: Are PC versions/ports of cross-platform games getting worse?

In the past week or so we’ve seen PC releases of Ryse: Son of Rome, Final Fantasy XIII and The Evil Within. Two of those three PC versions are of a poor standard, requiring third-party programs or console command based fixes to things like resolution, frame-rate and Field of View (FOV).

This mini glut of PC ports is what prompted the new poll. Tell us whether you think releases like The Evil Within are indicative of a slide in PC port quality, part of a concerted campaign to hold PC versions back, or if you think the overall quality either hasn’t changed much or is (generally) improving.

You can offer your opinion on the topic beneath these words, or on the side-bar to the right. If you have a more nuanced answer that isn’t really covered by the poll options, feel free to drop it in the comments below. We’ll be rounding up the results in a news post in one week’s time.