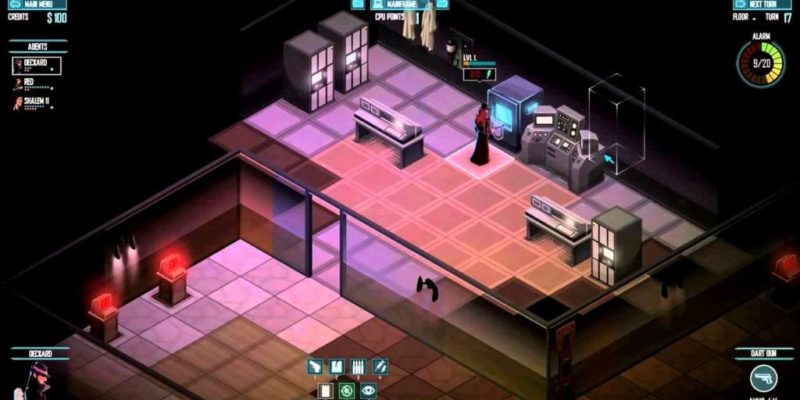 Klei Entetainment were obviously not happy with the name Ingcognita because the turn-based tactical espionage title has been renamed to Invisible, Inc.

Why the changes? According to Klei focus testers, Invisible, Inc was “better received” than Incognita. Damn those focus groups, I rather liked Incognita. With the new name now in place, there’s also a new alpha gameplay trailer to show how all this espionage stuff works.

Development continues on the game with a recent alpha test update which includes “some design changes to the arc of the game”. The important changes to note are:

If you prefer the new name then you can buy into the early access alpha test now.

Shooter Loadout and all its customisations gets a launch date