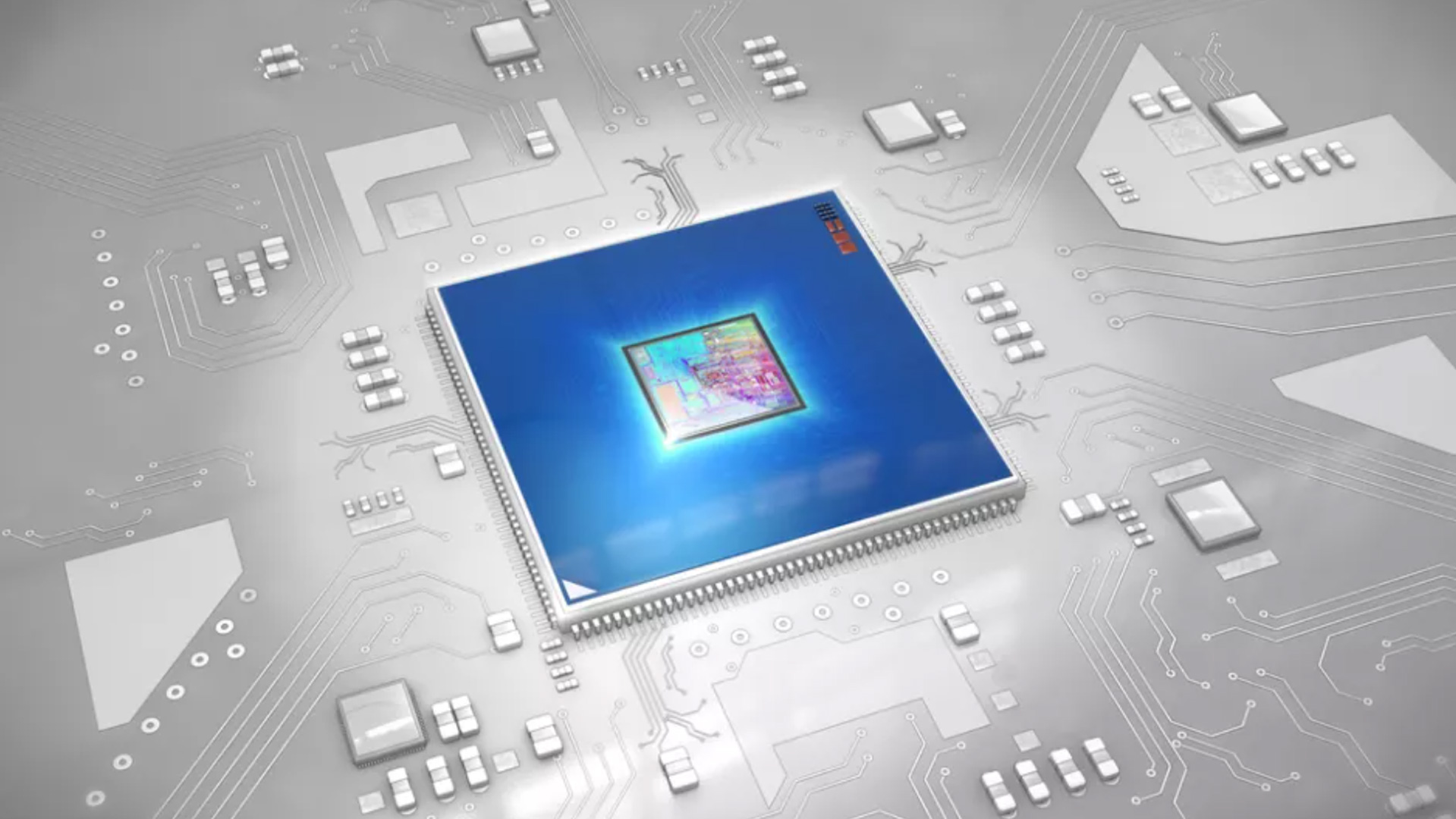 The past year or so of hardware availability has revealed some pretty clear and obvious patterns among chipmakers. While demand is high and supply remains tight, you can bet any company will focus on its high margin products before all else. According to a recent report from Igor’s Lab, Intel too will put such practices into effect for its highly-anticipated Alder Lake S lineup.

The report suggests that Intel Alder Lake S products will ship exclusively in the K and KF models until 2022. Options for the rest of the lineup will then be revealed at CES 2022 and become available sometime after. This certainly sounds familiar to what AMD is doing with its Ryzen 5000 Series, and the strategy allowed AMD to break new revenue records as a result. You can bet Intel wants a cut of the pie as well. I suppose the flavor is blueberry.

Alder Lake S at a glance

Unlike the current “Rocket Lake” generation of processors, a lot of gaming enthusiasts are excited to see what Alder Lake brings. Based on prior leaks and some official information, Intel’s upcoming architecture will feature a new hybrid design with big and little cores totaling up to 16, with support for DDR5 and possibly PCIe 5.0. It will offer more overall performance than the current generation, specifically in multi-threaded workloads due to the increased core counts. All of this will be achieved with a lower P2 TDP of 228W, so there’s a lot differentiating it from Rocket Lake. 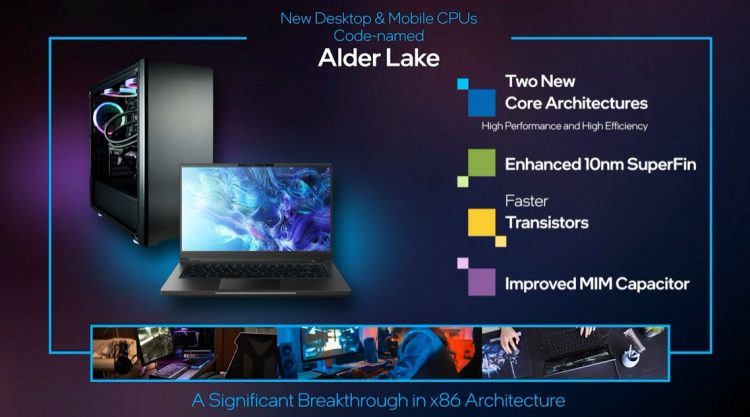 This is all that we officially learned about it during CES 2021.

While Intel’s CEO stated that it expects supply shortages to continue into 2023, no representative from the company has said whether or not Alder Lake S will be hard to come by when it becomes available. Intel claims that its 10nm processors are in full volume production at this point. Seeing as there was general supply for Rocket Lake when it launched earlier this year, perhaps only the i9s will be troublesome to come by for a short period of time.

In addition to limiting CPU models, the report also mentions that only Z690 chipsets for motherboards will go into production. If you plan to upgrade to an Intel Alder Lake S CPU this fall, you might as well account for a larger budget. These are still just rumors at this point though.